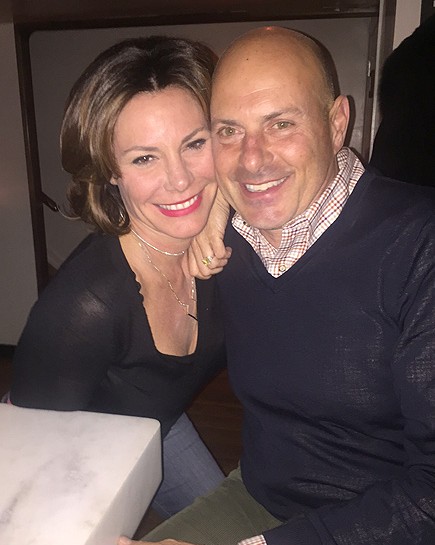 A source close to the couple states: “Thomas was planning on a Valentine’s Day proposal during their upcoming vacation in Vail, but couldn’t wait and presented an eight-carat canary yellow diamond ring before they got there. LuAnn is over the moon in love with Thomas and considers him her soulmate and is so happy and grateful to have found love a second time. The happy couple are celebrating this week with their ski vacation in Colorado.” 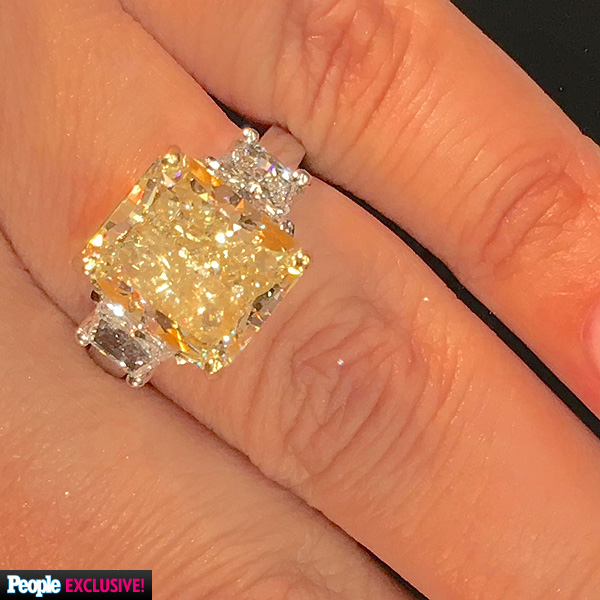 LuAnn was married to Count Alexandre De Lesseps, 66, from 1993 to 2009. They share two children, son Noel and daughter Victoria. With the upcoming marriage, LuAnn will lose her courtesy title of Countess, but I’m sure her new man will make up for the title loss.