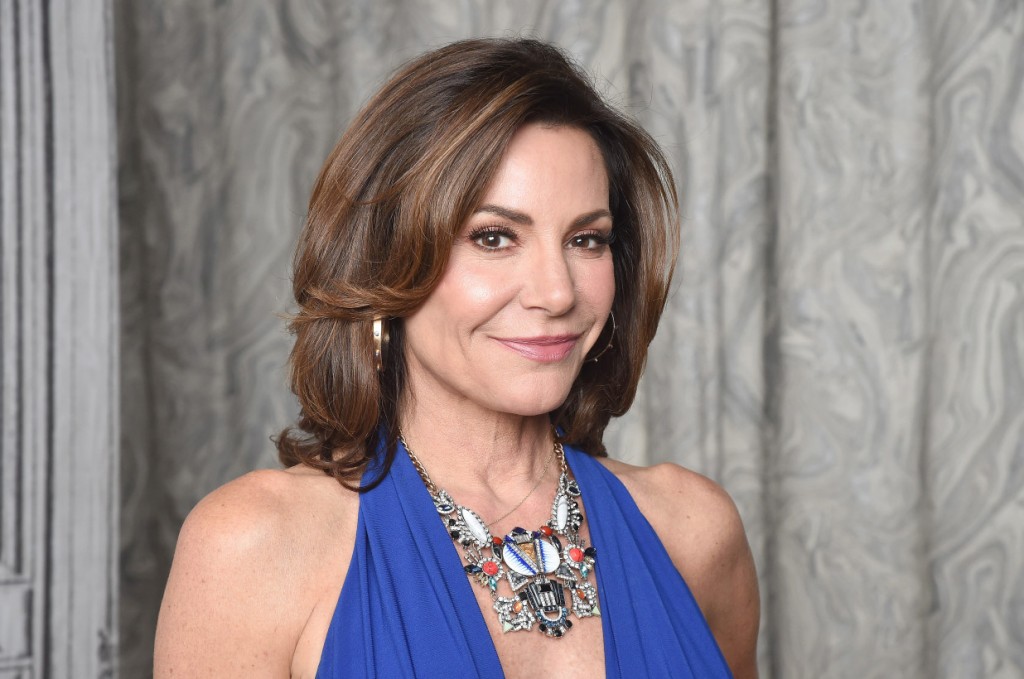 During the Real Housewives Of New York’s boring reunion, Luann de Lesseps announced multiple times that she will be appearing in the stage play, Chicago on Broadway. Fortunately for patrons of the arts, this is not true. Her reps state she is sadly mistaken, or delusional.

While her RHONY co-stars shaded the hell out of Luann in regards to the lack of singing talent.

Barbara: "You all have to agree…."
Andrew: "That Luann can't sing."
Ramona: "She can't carry a tune." #RHONY pic.twitter.com/opv9o3YDhR

Luann, 54, told them, “I want to tell you all right now, that for someone who can’t sing, I just got cast in ‘Chicago’ on Broadway.”

But on Friday her rep said, “Due to scheduling conflicts, between her Bravo show, her jewelry line and her ‘successful’ cabaret tour with ‘The Countess and Friends’ Luann will not be joining the cast of ‘Chicago’ at this time.” So she lied.

Luann who has been trying to land a role in the long-running musical for nearly a decade had been telling friends as recently as six weeks ago that she’d been cast as Mama Morton.

Luann has had a recent run of unpredictable behavior over the last couple of years – she married and divorced Tom D’Agostino, within a matter of months, she was arrested during a drunken rampage, taken into custody again for violating her parole, and she’s gone to rehab twice, then left rehab to appear in her ‘successful cabaret show.

Page Six contacted the show about Luann’s claims, they were told there were no plans for her to appear. A production spokesperson told us at the time, “Luann de Lesseps is not confirmed to join the cast of ‘Chicago’ at this time,”

So we have to ask the question, if she wasn’t given a contract to sign, or that casting told her she got the role, why on earth would she say that on national television?