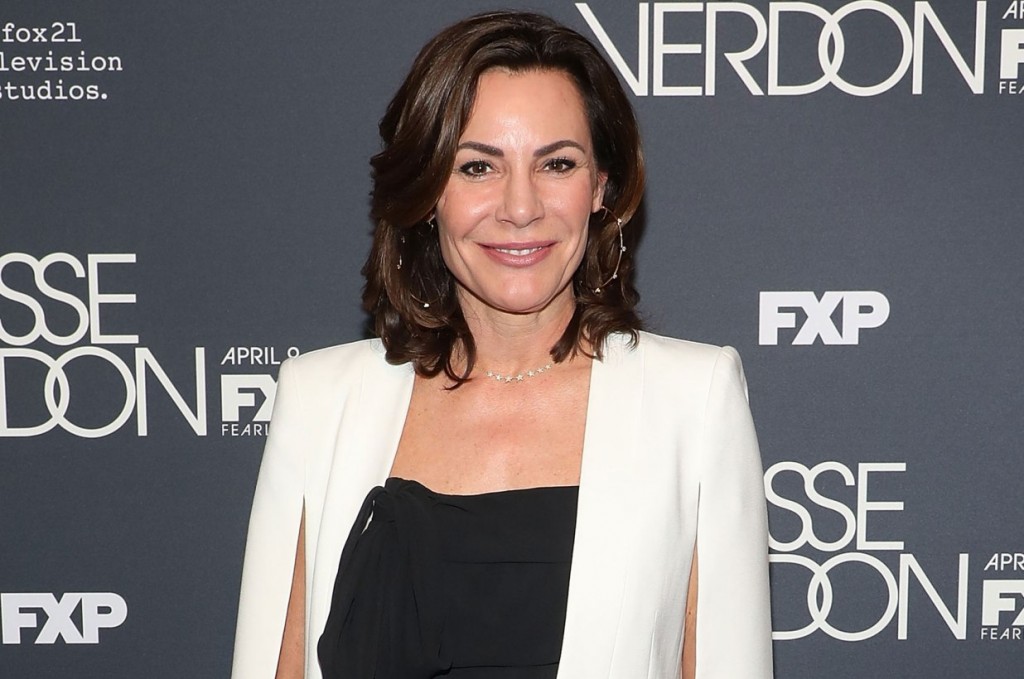 Real Housewives Of New York star Luann de Lesseps, 53, was ordered to appear in a West Palm Beach courtroom for a probation violation hearing on the 23rd May.

“I am looking forward to my day in court to present evidence clarifying these allegations,” Luann says.

Luann’s probation officer in Florida first accused her of not taking her probation seriously last week after Luann, admitted to her New York probation officer that she drank “2 glasses of mimosas after a performance she had in Chicago.”

Luann was told she could immediately enroll in outpatient treatment, after she failed her required test but she “declined due to her touring schedule,” according to court documents. She also said that an alcohol ankle monitor was “too intrusive” for her lifestyle.

She was ordered to refrain from alcohol as part of her 12-month probation period stemming from her Christmas Eve 2017 arrest for assaulting and threatening to kill police officers in a drunken rage. She struck a plea deal in the case in August of that year after she attended rehab in lieu of the RHONY Season 10 reunion, with the period being scheduled to end on the 28th Aug 2019.

A source close to the reality star previously told us that she completed the community service requirement and the M.A.D.D. course requirement as part of the plea deal, and we’re told that she continues to go to AA meetings on a regular basis as well.

Luann checked herself back into rehab just months later after her children, Victoria and Noel, filed a suit against her to stop her from selling their Sag Harbor home. They dropped their case last month.

“I take my sobriety very seriously and like many in my situation, it is a daily struggle. I remain committed to doing whatever it takes to continue living a healthy sober lifestyle,” Luann stated after she was accused of not taking her probation seriously.