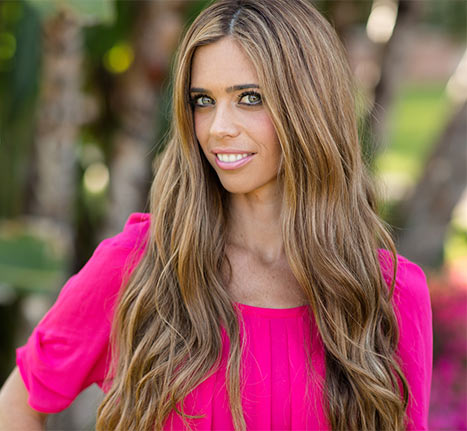 via US Magazine:
After just one season on Real Housewives Of Orange County’s , Lydia McLaughlin has decided not to return for season nine of the Bravo smash, she tells Us Weekly exclusively. “It’s bittersweet,” McLaughlin, 32, tells Us. “I compare it to breaking up with a boyfriend you know you’re not going to end up with it’s hard, but overall you know you’re doing the right thing.” (Bravo had no comment.)

The quirky, Canadian-born magazine entrepreneur and married mother of two isn’t the only woman exiting the original show that spawned the entire Housewives franchise: Back in September, both Alexis Bellino and Gretchen Rossi were fired from the Bravo smash; Rossi joined the series in season four, and Bellino entered the fray one season later. Pending any other casting changes, the remaining OC women include veteran housewife Vicki Gunvalson, Tamra Barney and Heather Dubrow.

Typically chilled out during her short tenure on the show, McLaughlin assures Us that there’s “no epic story” or feud behind her decision to leave the show. “I never wanted to make a career out of being a housewife. That’s never really been a dream of mine,” says McLaughlin, who shares kids Stirling, 4, and Maverick, 2, with husband Doug. Although producers asked McLaughlin to come back (“I was really flattered!”), she explains, “I want to build my brand outside of the Housewives I’ve always been really honest with the producers about that. I knew that while I was filming it that I probably wasn’t going to be doing it again.”

The ladies are currently filming season 9, on their trip to Hawaii. No one has reached to Lydia as yet, “A lot of them that are still filming are on a trip to Hawaii. So hopefully the news just broke today and I texted all of them, so maybe I have a couple of text messages. I don’t know yet.” 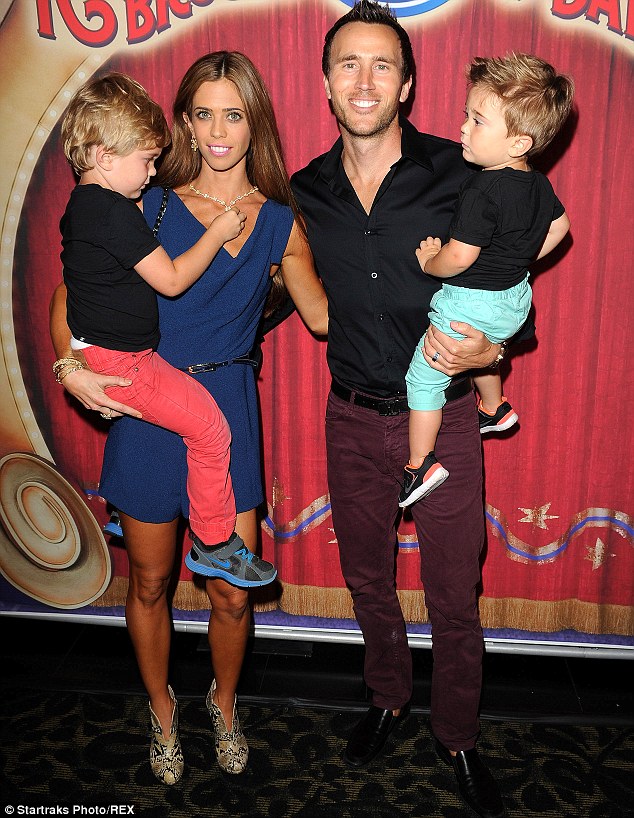 Lydia and husband Doug with their sons Stirling, 4, and Maverick, 2.

Aww poor Lydia. Good bye Lydia, it was interesting whilst we knew thee. What are your thoughts? Post your comments below.