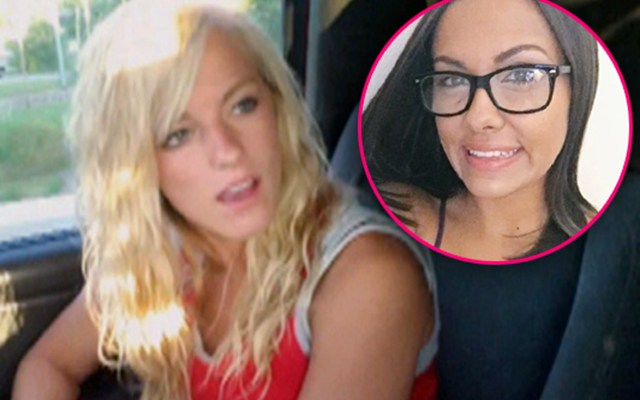 “They interviewed me and Bri two months ago, but chose her. I thought, ‘This can’t be true!’ I was confused,” Mackenzie said.

Mackenzie is married to Josh, they share three children, despite a cheating scandal, believes her massive social media following better qualified her for the very public new gig. The personal trainer has 617,000 Instagram followers to DeJesus’ 87,000.

“I think the amount of following difference is shocking. I’ve been consistent with followers. She deleted her social media once, and I helped her get her following back. And here she is on Teen Mom! I have worked very hard for where I am. I’m working on all this stuff and what has she done? She’s not working on anything. It sucks the one who has been working harder didn’t get it. I hope MTV didn’t chose her over me because I am married and have three kids with the same guy. The story on different baby daddies is what people are interested in.”

Briana, 22 is the mom of Nova, 5, and is expecting her second child and she reportedly already started filming scenes for the next season of the MTV hit, which will likely air next year.