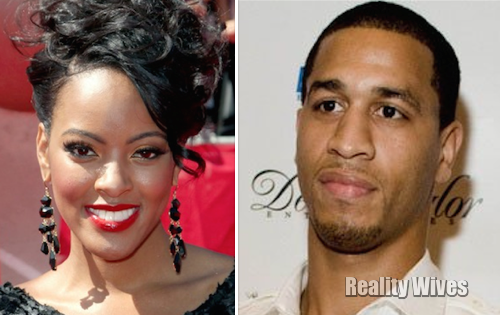 Malaysia will get half of her ex-husband’s NBA pension and his 401K, which a judge approved by default on the 12th April.

Jannero will get to keep his 2015 Mercedes Benz G550, the profits from the sale of a New Orleans property, the remaining half of his 401K and pension plan and two checking accounts.

They’ll both get to keep furniture, jewelry and any money they’ve made since their 2014 separation.

The couple were married to ten years and Malaysia filed for divorce in 2014. The pair will share joint custody of their children. Jannero, has played for over a decade in the NBA with various teams. He reportedly made approximately $11.6M during his career.