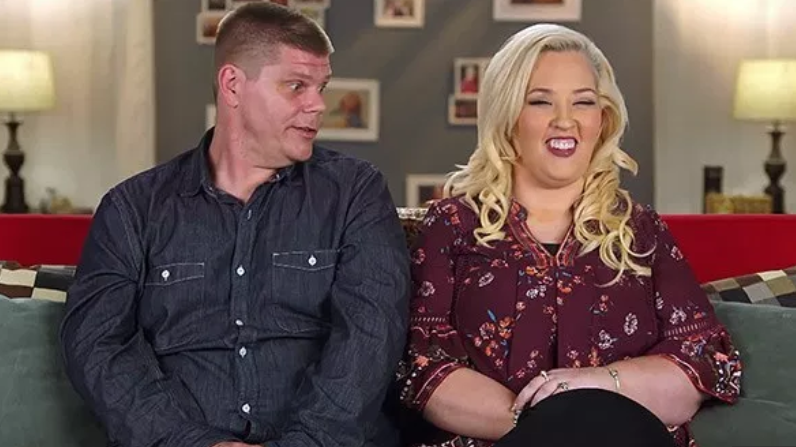 Mama June Shannon was arrested Wednesday after fighting with her boyfriend.

June and Geno have been together for 3 years. In the season 2 finale of Mama June’s show ‘From Not to Hot,’ she gave him the ultimatum, that it they either get engaged or go their separate ways.

Geno has been arrested multiple times, forburglary, theft and criminal damage to property.

June had multiple issues with boyfriends in the past. Her show “Here Comes Honey Boo Boo” was canceled after it was revealed her boyfriend, Mark McDaniel, served 10 years in prison for molesting June’s then 8-year-old daughter, Anna.