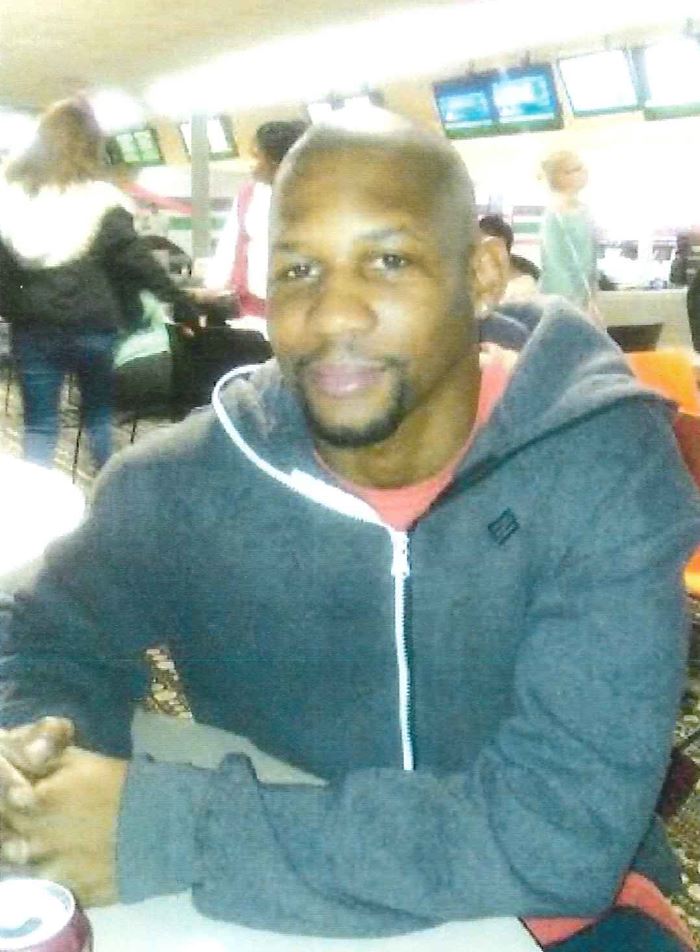 Police in Marion have arrested a man accused of molesting and impregnating a 10-year-old girl.

Nicholas D. Thrash is charged with 10 counts of child molesting, according to a release from the Marion Police Department. Police said Thrash impregnating a 10-year-old girl and fled the Marion area.

Thrash was arrested just before 4 p.m. at a Marion home, according to the Marion Police Department. Officers went to the home on a tip received by Crime Stoppers.

Police did not release any other information about the allegations.

The girl’s mother was arrested on two counts of felony neglect of a dependent Tuesday while at the Marion Police Department, police added. It’s not clear why she was at the police department or what the circumstances surrounding her charges are. She is being held in Grant County Jail on a $100,000 bond.