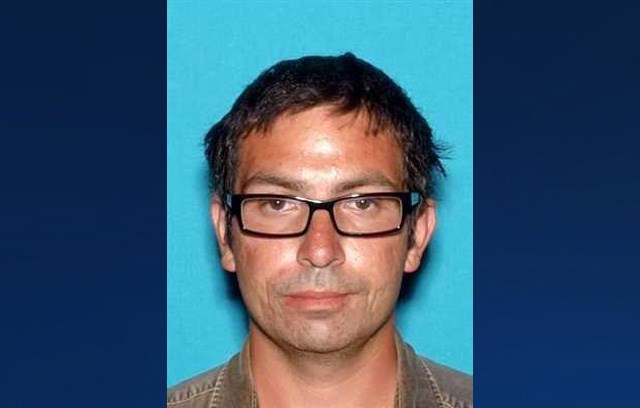 via WSMV:
A suspect who carried an Airsoft pellet gun and a hatchet into the Carmike Hickory 8 Cinema in Antioch was killed Wednesday, police said.

The shots fired call came in to police around 1:15 p.m., and officers responded within minutes.

Metro police spokesman Don Aaron said two South Precinct officers were working a crash nearby on Bell Road when two people ran to them and notified them about an incident inside the theater. The officers then ran to the movie theater.

One of the officers entered the theater and encountered the suspect. Aaron said Montano raised his weapon and pulled the trigger. The officer returned fire and backed away.

Police said Montano was wearing a surgical mask, possibly to deal with the effects of the pepper spray. Gas masks were brought to officers because the theater was thick with the spray.

A Metro SWAT Team had set up at the back door of the theater. When Montano came out of the door, officers engaged and fatally wounded him.

Aaron said Montano was the only person shot.

“We believe the imminent threat has ended,” Aaron said.

“If someone confronted you with it, you would think it was a real pistol,” he said.

Aaron added an Airsoft gun will make a pop, similar to a smaller caliber handgun.

Aaron said police were “not comfortable” with the contents of the two bags Montano was carrying and they would be destroyed. At least one of those bags was detonated just before 4 p.m.

After the detonation, Aaron described the contents of the backpack as a “hoax device.” He said items inside the backpack were designed to look like an explosive, but posed no threat to officers or the community.

“Because of the extraordinary efforts of the men and women of this police department, especially the ones that responded to this call, we have no major injuries to anyone,” Anderson said.

At a press conference Wednesday evening, Aaron said Montano had been committed four times and was reported as a missing person to Murfreesboro police on Sunday.

Montano moved to Tennessee with his mother and sister from Illinois. His mother, Denise Pruett, purchased the Murfreesboro home in 2003. Neighbors said police were called to the home often.

Montano was arrested by Murfreesboro police in 2004 for assault on a police officer and resisting arrest. The case was later retired, according to court records.

Neighbors said Pruett told them that Montano had a history of mental illness combined with teenage rebellion.

Pruett no longer lives in the Murfreesboro home and now lives in Florida.

One of the victims, who was only identified as Steven, briefly spoke to reporters Wednesday afternoon. He thanked Metro police for their quick response. He also thanked citizens who helped him and his daughter when they were pepper sprayed.

The man said he had no idea why the suspect decided to attack the theater.

The victim said he would not be taking any more questions and asked for privacy for his family.

Before he entered the theater, police said Montano bought a ticket for Mad Max: Fury Road and bought a drink at a nearby Family Dollar store.

Aaron said the actions of the first two responding officers likely saved many lives. He said about eight people were in the theater at the time.

Officers had been at a library in Antioch where they thought they had located the suspect’s vehicle, but the library parking lot was later cleared.