Man Dies After Launching Firework Off His Head: “There Was No Devon Left When I Got There” 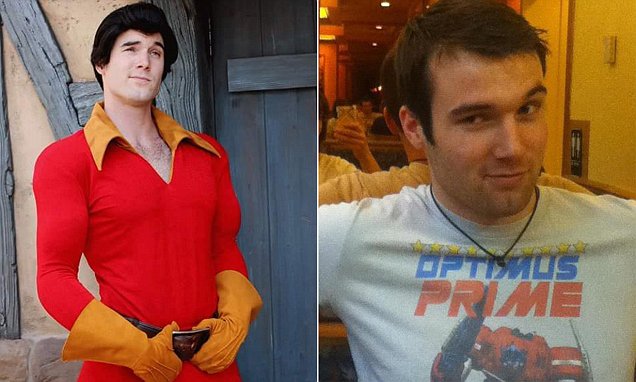 via NY Daily News:
A freak accident involving a young man, who always wanted to make people happy, and a firework cost him his life on Independence Day.

A Fourth of July celebration resulted in the death of 22-year-old Devon Staples who authorities said set a fireworks mortar tube off his head.

His brother Cody Staples, 25, told the Daily News he was standing five feet away from Devon in a backyard in Calais, Maine. He said his brother was holding a lighter and it accidentally caused the firework to go off.

Devon Staples lived in Orlando where he used to work at Disney World. He would dress up as various characters and talked to the little kids.

“He loved it. He loved making people happy,” Cody Staples said. “Anyone who would want to give a tribute to Devon should go out and do something nice for someone. Show some love to someone you don’t know. That kid was all about showing people love.”

He was recently working as a dog walker and wanted to help owners who had pets that had problems, Cody Staples said.

“He was someone everyone should want to be like when they grow up,” he said. “He was my younger brother and I looked up to him.”

“All I can say is I love you man, you’re the best friend anyone could ask for, and I’ll see you again someday my friend!!” his friend Chris Stow, who was going to be Staples’ best man, wrote as a tribute on his Facebook page.

Though a hulking presence at 6-feet-2 and 240 pounds, Cody said his younger brother was very much against bullying and would stick up for anyone who was being taking advantage of.

“He was the biggest guy in the group, but he was also the nicest,” Cody Staples said. “If someone needed his help he would go to protect them like a lion.”