Man Finds Wife Being Raped By Her Dad, Gets Stabbed By Father-In-Law 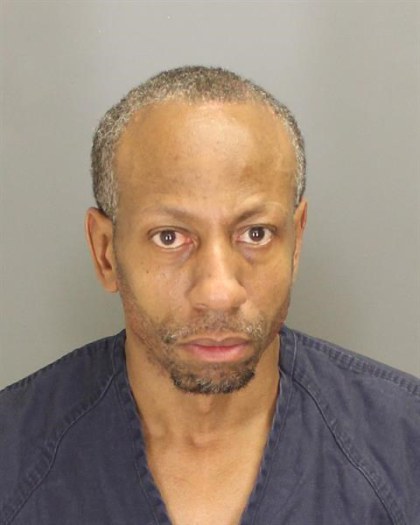 via CBS Detoit:
Police in Oakland County say a man was stabbed by his father-in-law after finding the 47-year-old nude in bed with his wife — the man’s own daughter — and the older man is now behind bars.

The incident unfolded just after 3:30 a.m. Saturday at a home in the 100 block of W. Rundell Avenue in Pontiac, between Baldwin Avenue and Saginaw Street.

A 25-year-old man told police that he had arrived home and discovered his wife and her father completely nude, laying together in bed. The man woke up his father-in-law and got into an altercation that continued outside of the home.

That’s when the older man, since identified by police as Henry Allen Michael of Detroit, allegedly stabbed the younger man in the back with a knife.

After the stabbing, Michael got into his son-in-law’s vehicle and fled the scene.

Deputies were dispatched to McLaren Hospital after the man arrived with a non-life threatening stab wound that possibly perforated his right lung.

After interviewing the victim, deputies located his wife. The 24-year-old woman told police that she and her father were out drinking and when she arrived back at the house, she passed out. She did not know what had happened until her husband woke her up, police said.

The woman told police she had reason to believe that she was sexually assaulted and was examined by hospital staff. She was transported to the Haven START Program for further examination before being taken to a relative’s home.

Michael, who was staying at the couple’s home after being released from prison, was later arrested and is lodged at the Oakland County Jail on pending charges.

According to Sgt. Steven Troy of the Oakland County Sheriff’s Office, Michael’s criminal history includes a 1992 robbery for which he was found guilty, sentenced to 20 years and released in 2012. Then, in March of 2015, Michael pleaded guilty to assault with a dangerous weapon in Taylor. For that crime he was placed on probation through this coming January.

At the time of the alleged stabbing he had an outstanding warrant in Taylor for a probation violation.

An investigation is ongoing. Anyone with information is urged to contact police at 248-858-4911.

Wine is a mocker, strong drink is raging: and whosoever is deceived thereby is not wise. Proverbs 20:1

If when you’re drunk you want to rape your daughter, alcohol is not for you. Something about this sad, disgusting story gives me the impression that the ‘dad’ has engaged in this type of behavior before.