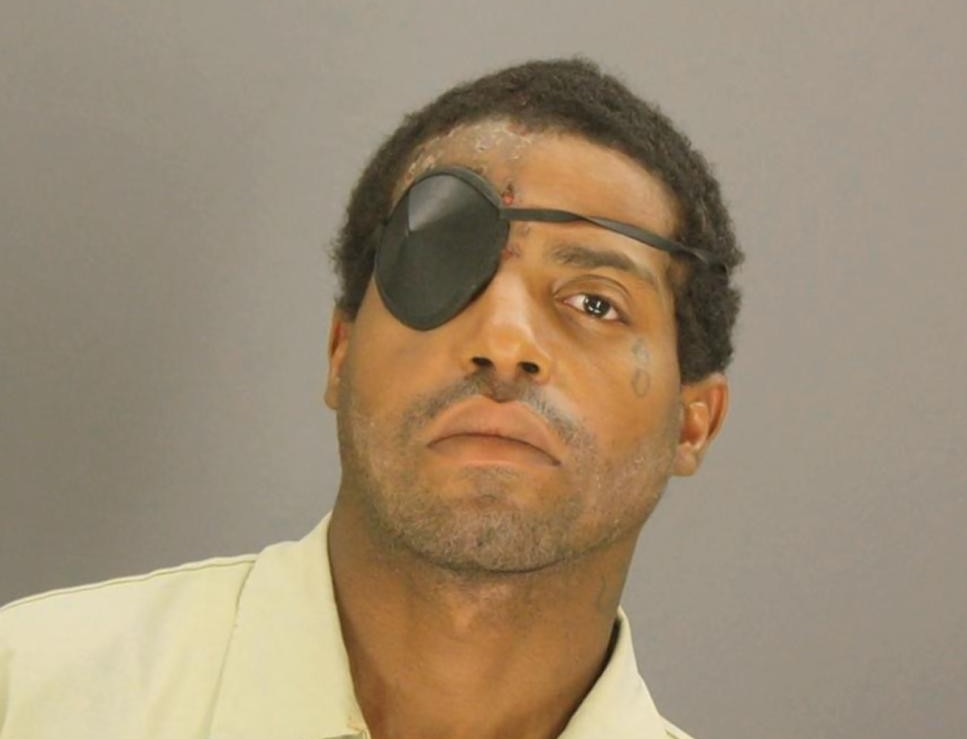 via Dallas News:
Authorities say 31-year-old Matthew Louis Reese knew he had HIV when he started a sexual relationship with a 15-year-old girl nearly two years ago, but he didn’t tell her about it.

The girl, who said she was a virgin when she met Reese, eventually became sick. She was in a coma for two weeks and spent 40 days in the hospital. During a phone call with Reese while she was in the hospital, he mentioned “the symptoms of HIV,” but she didn’t think she had the disease because Reese told her that he was “clean.” She was later diagnosed with the disease and eventually talked to police.

Dallas County prosecutors asked visiting Judge Pat McDowell to order Reese to serve his sentences consecutively, which could result in a 95-year sentence. McDowell will render a decision after hearing testimony in the case, which continues Wednesday.

The girl, now 17, testified Tuesday that she had never had a boyfriend and didn’t know how to kiss when she called a chat line in December 2012 and started talking to Reese. When they first met on the chat line, the victim told Reese she was 17. But he found out she was really 15 the same night, when her parents discovered them talking on the phone. Reese told the girl’s mother that he was 18, and her parents allowed her to talk to him.

Reese admitted the relationship and told police the girl asked him to lie to her parents about his age, according to interrogation footage prosecutors played Tuesday.

During an encounter at a Garland movie theater, she testified, Reese persuaded her to have sex in a car. Reese told her that if she didn’t have sex with him, “it will make a man want to cheat,” she said. When she told him she’d never had sex, he responded that was probably why she’d never had a boyfriend. They had sex in the car and on other occasions during their seven-month relationship, never using a condom, she testified.

After Reese was jailed on a drug charge, the two kept talking and exchanging letters, the girl testified.

In many of the letters, ranging from October 2013 to March of this year, Reese told the girl he wanted to move in with her and get her pregnant after he got out of jail and she turned 18. He also asked her to send him money, naked photos and more “freaky letters.” She did not know she had HIV at the time.

Dallas Detective Carol Steward testified that Reese appeared to be grooming the girl by showering her with compliments and telling her to “forget the world” in his letters.

“It’s a control issue,” Steward testified. “He’s trying to keep her under [his] control.”

The girl’s mother testified Tuesday that while she always thought Reese looked older than 18, she didn’t think he looked as old as he really is. The mother, who is four years older than Reese, testified that relatives discovered his actual age in September when they looked up his criminal record.

The mother, who is not being named to protect the girl’s identity, called police after she and family members confronted him. She tearfully recounted her daughter being told she was HIV positive.

“I couldn’t eat. I couldn’t sleep,” the mother said, adding that her hair is falling out.

The girl takes medication every day and for now is doing OK, she testified. She said that she “strongly dislikes” Reese, who learned that he was HIV positive in 2006.

“There was a point,” she said, “where I wished death on him.”