via Huffington Post:
A man has been arrested on two capital murder charges in the fatal shooting of rapper Doe B. and a woman at an Alabama bar, police said Monday.

Jason Quan McWilliams, 25, of Montgomery, surrendered to police the Sunday evening and is being held without bond, police have said. Jail records show McWilliams faces two counts of capital murder, but records don’t indicate whether he has an attorney.

City officials closed the Centennial Bar and Grill after the 22-year-old rapper, whose real name is Glenn Thomas, and 22-year-old Kimberle Johnson, a Troy University student, were fatally shot early Saturday. Six others were also injured.

A police statement said the shooting stemmed from a dispute involving the rapper.

One of the victims, Clarence Young, 20, was one of about 100 people who attended a candlelight vigil in front of the shuttered business on Sunday afternoon. Young was wounded in his right shoulder and said he was at the club for a friend’s birthday party, and knew Johnson from high school.

“It sounded like it was from just one gun,” he told the Montgomery Advertiser. “There were a lot of people in the club. I heard the first couple of shots and felt the blow.”

Deneka Bullock and Lea Epps, both 21 and from Montgomery, planned the vigil and used the gathering to call for community members to address gun violence.

“It’s time for us as a society, we have to stop leaving it to our elders to want change, we have to want it for ourselves,” The Montgomery Advertiser quoted Epps as saying. “We have to stop putting down our books and picking up guns. We are losing a lot of young people, very young. And I think that it’s time that we just stop the violence now. 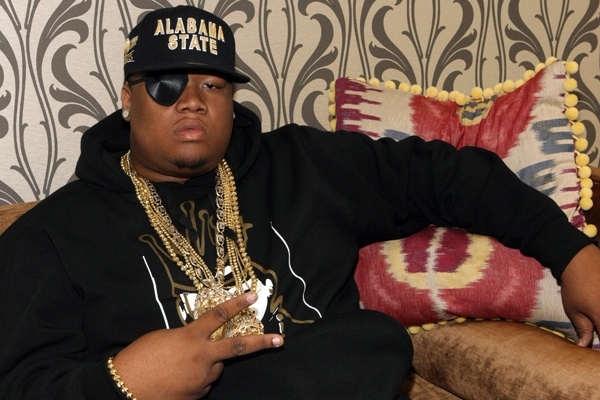 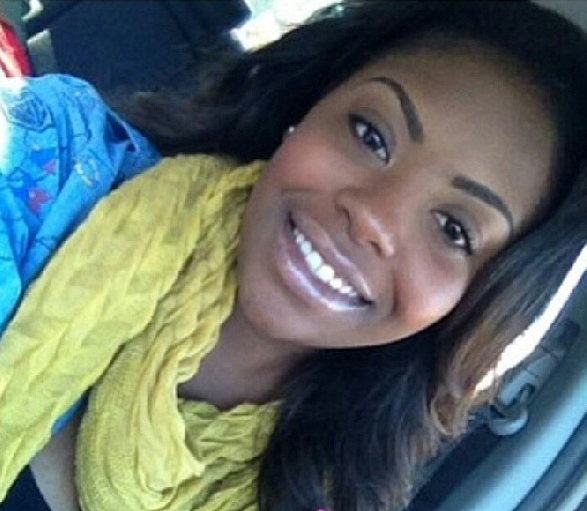 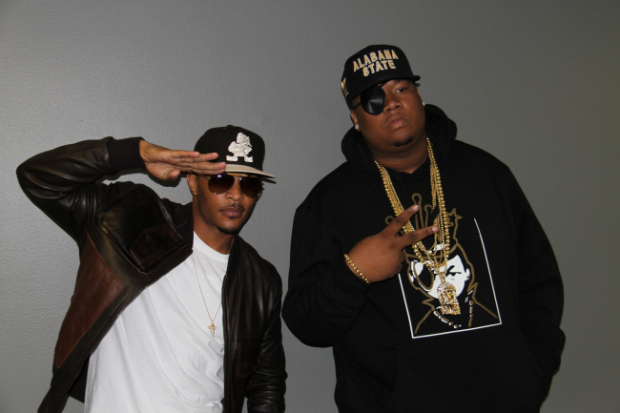 TI with protege Doe B 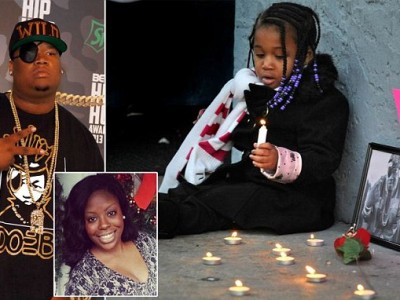 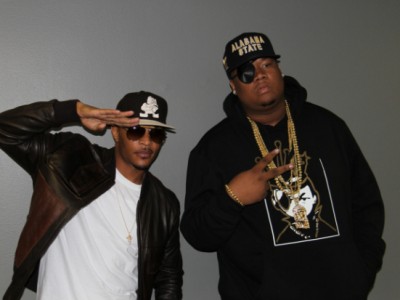 T.I.’s Grand Hustle Artist Doe B Allegedly Set Up To Be Murdered 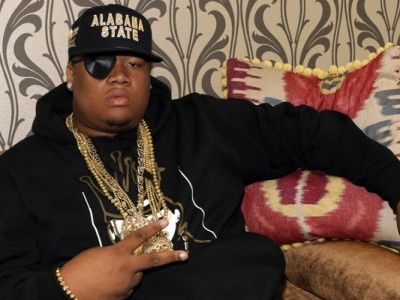