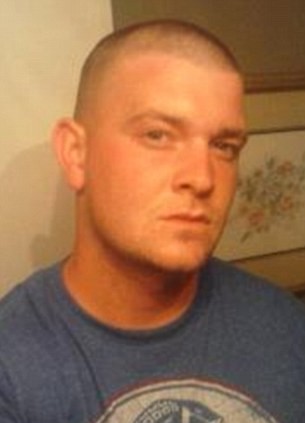 via CBS:
Daniel Cleaves from Henrico County is behind bars at the Richmond City Jail with no bond. He is awaiting an extradition hearing from Montgomery County, Maryland, where he will face seven counts of knowingly transferring or attempting to transfer HIV.

But for over year the 28-year-old Cleaves has been on the radar of Virginia Beach, Richmond and Henrico police for sex crimes.

None of the allegations against him was prosecuted though, until now.

Montgomery County Police, along with Henrico Police searched Cleaves’ Cambridge Court townhouse Wednesday afternoon, looking for evidence that would support the charges of knowingly transferring or attempting to transfer his illness.

In a Henrico affidavit, a victim claims Cleaves had non-consensual sex with her after she had taken medication and gone to bed alone. Another woman claims she went out with Cleaves to bars in downtown Richmond and blacked out several times, before awakening at his home the next morning.

Montgomery County is using these cases to help solidify their case, Stone said.

“This is a collaborative effort from several different police agencies to work together to find evidence to present a case in the HIV code section,” Stone added.

If convicted, Cleaves could face up to three years in prison on each count as well as a $2,500 fine. 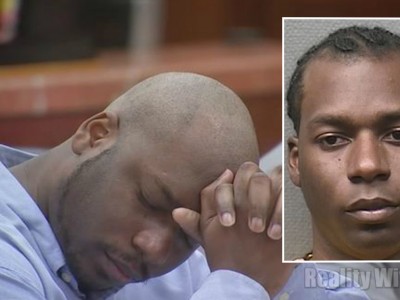 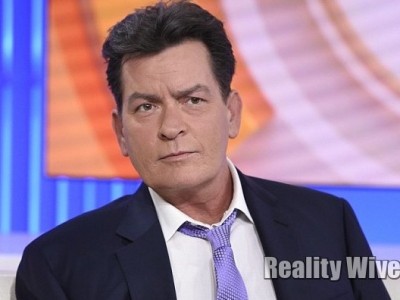 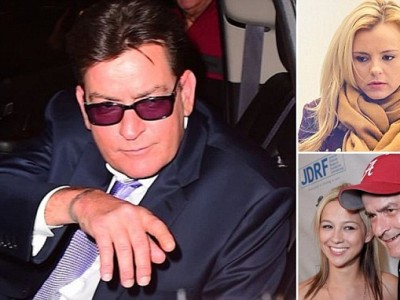