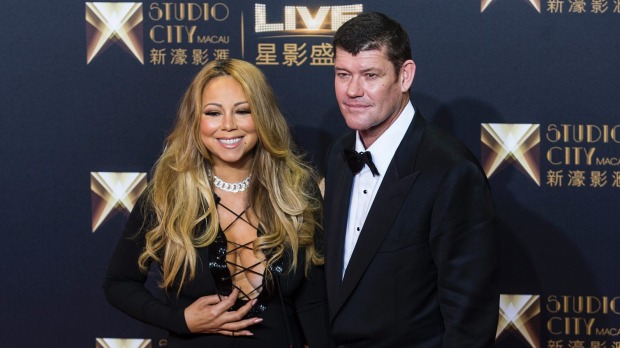 Mariah Carey, 45, and Australian billionaire businessman James Packer, 48, are engaged to be married.

James asked Mariah to marry him in her hometown tonight, and he presented her with a 35 carat ring! No wedding date has been set just yet.

Their love affair began just under a year ago and from the moment they started dating, “they fell head over heels in love with one another. It’s crazy how perfect they are together, they both know it and couldn’t be happier. They are just very cute together, they like doing sweet things for one another. They want to make each other happy,” says an insider.

The couple has been friends since 2014; first meet at a movie premiere in Aspen.

“As soon as their friendship turned romantic, they have wanted to spend every moment together. They have a connection that is unparalleled; it’s been a very beautiful experience for them both. If you spend even five minutes with them, you can’t help but believe in true love,” a source says.

Over the past ten months, the jet-setting pair has been on a whirlwind schedule of romantic dates spanning all over the world, from Ibiza to St Bart’s to Italy and even to Packer’s homeland of Australia, where they rang in the New Year with his mom at the Melbourne Crown casino, which he owns. As she took to the stage, Mariah couldn’t help but gush about her love: “Spectacular, handsome … I don’t even have words for the man who introduced me tonight. We’ll just say the amazing Mr. James Packer.”

The most meaningful of their trips came at the end of June 2015, when James took Mariah to the Western Wall in Israel. An insider said, “There is only one place at the Western Wall where men and woman can stand together and it was meaningful for him to take her there so that they could share this very intimate moment as a couple.”

Another source added, “It was more a spiritual journey then anything. He is aware Carey has the world at her fingertips but he likes to find things that she has never experienced.”

This will be the third marriage for both. Mariah was married to Sony head, Tommy Mottola from 1993–97, and to Nick Cannon from 2008-2015, Nick and Mariah share custody of 4-year-old twins, son Moroccan Cannon and daughter Monroe Cannon. James was married to Jodhi Meares from 1999–2002 and Erica Baxter from 2007–2013. He has three children, with Erica, Indigo Packer, 7, Jackson Packer, 5 and Emmanuelle Packer, 3. 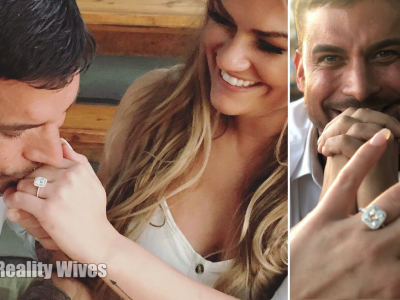 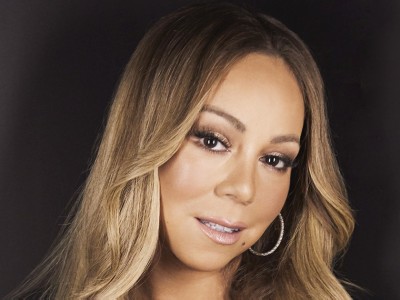