Mariah Carey’s billionaire fiance proposed with a $7.5 million 35 carat ring, but the couple are both still married to their spouses.

The legendary singer’s divorce from ex-husband Nick Cannon is not yet finalized, and businessman billionaire Packer is still married to wife Erica Packer, the Australian singer and model has moved on from their 2013 split and is reportedly dating British rocker Seal.

Nick, 35, filed for divorce from Mariah in December 2014 after six years of marriage, but the paperwork has yet to be finalized. The America’s Got Talent host first confirmed that the pair were living apart back in August 2014, telling The Insider With Yahoo that they had been residing in separate houses, “for a few months.” 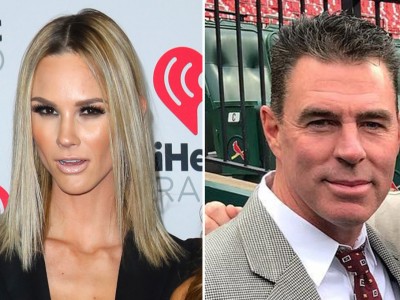 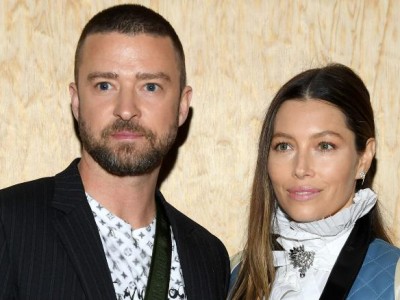