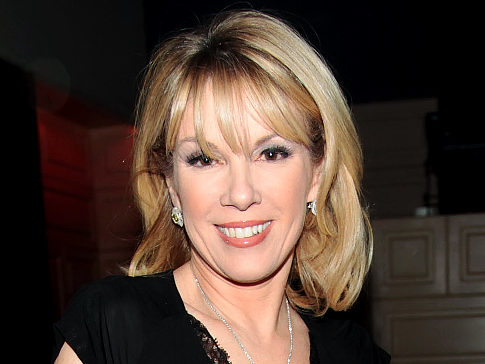 via InTouch:
The mistress tells all! In Touch has exclusively obtained a shocking, emotional two-page letter written to Ramona Singer from her husband’s mistress, Kasey Dexter, telling all — and attempting to explain her side of the story.

“Kasey wrote it because she wants Ramona to know that they’re both being manipulated by Mario,” a source close to Kasey tells the new issue of In Touch. Just weeks ago, the Real Housewives of New York star welcomed her husband, Mario, back into their NYC home. However, according to the source, “Mario keeps telling Kasey that he doesn’t love Ramona and begging her to wait for him.”

Here’s a snippet of the letter:
But I can’t continue to have him dictate how to live my life. Every time I tell him I have to move on, he reminds me of how good our sex life is. I know you probably don’t believe me, but I was under the impression that Mario was leaving you. The day you served him with divorce papers, he came to my apartment – which he was paying for – and took me to dinner I love him, but do not want to continue to be involved unless you are out of his life. If not, I’m going to let him go. You and I have both suffered tremendously.

Who writes a letter to the wife? What are your thoughts? Post your comments below.