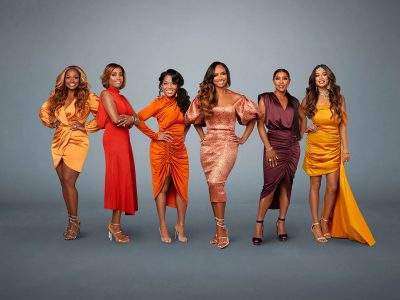 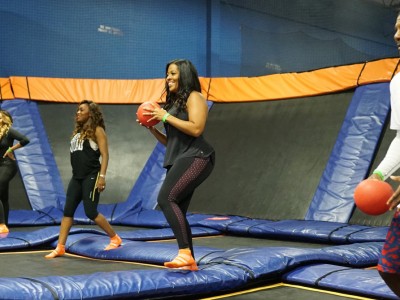 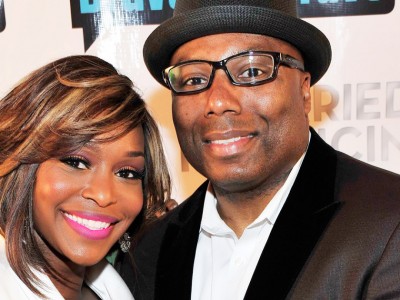 More in Married To Medicine (35 of 37 articles)