Doctor Strange – Stephen Strange is the world’s top neurosurgeon, after he is injured in a car accident that ruins his career, he sets out on a journey of healing, where he encounters the Ancient One, who later becomes Strange’s mentor in the mystic arts.

Doctor Strange is scheduled to be released on the 4th November, 2016 in 3D and IMAX 3D. 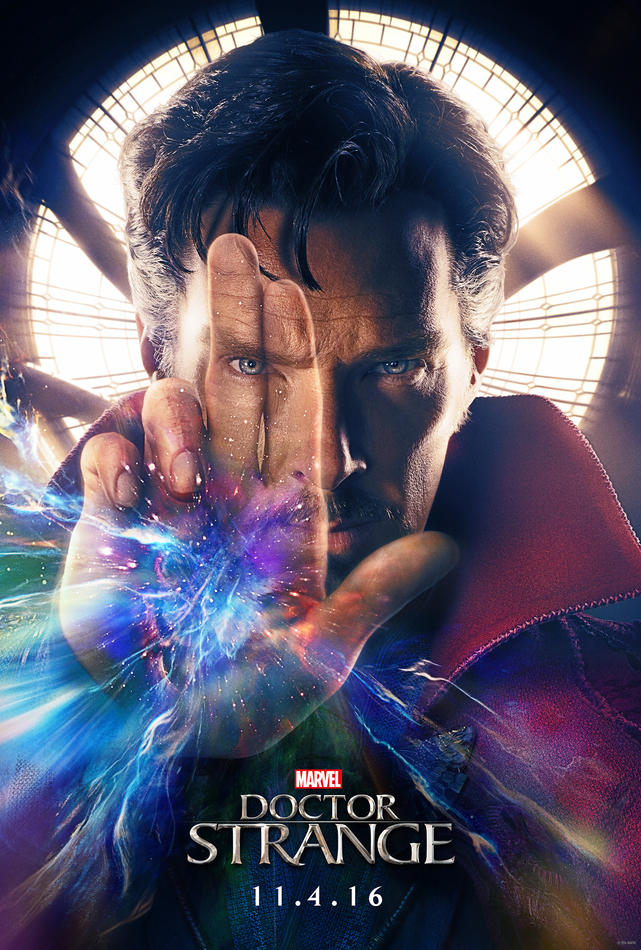 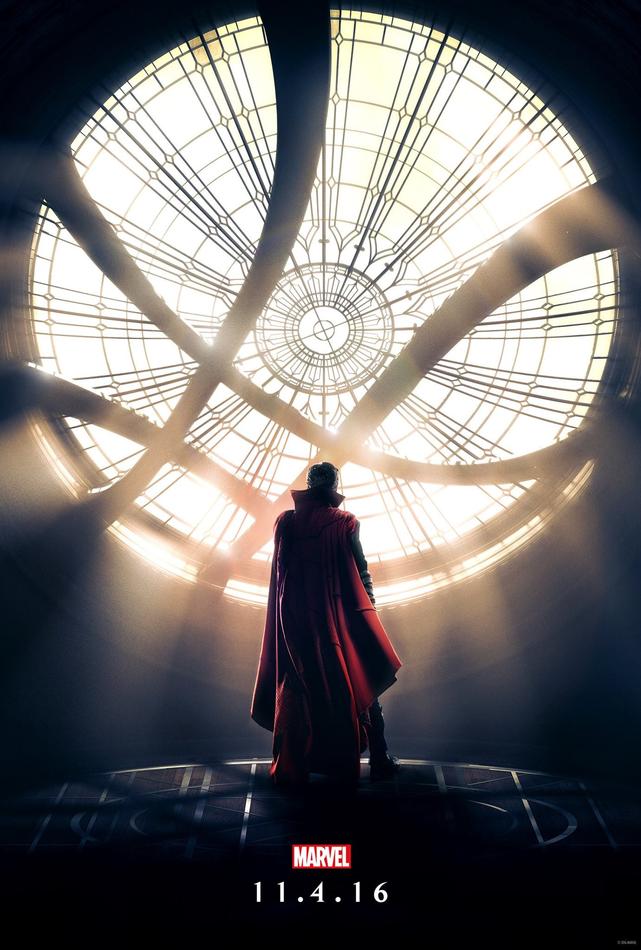