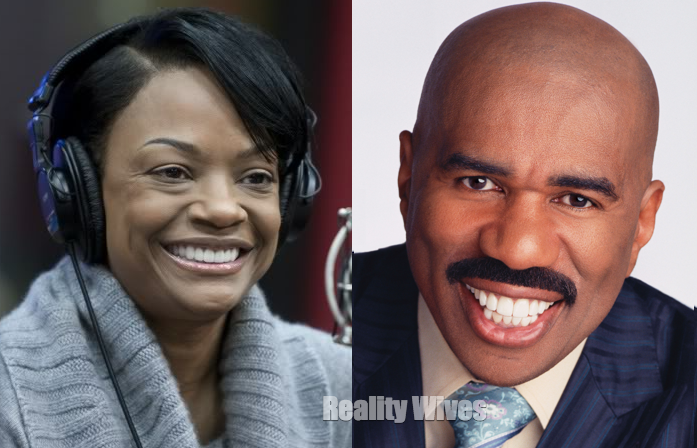 Mary Harvey is suing her ex-husband for many counts including:

Steve Harvey has caused his second ex-wife much more than mental anguish according to a new lawsuit she’s filed he damaged her “soul” and now owes her $60 MILLION.

Mary Harvey and Steve’s infamously bitter divorce was finalized back in 2005, but according to docs filed Wednesday Mary’s still feeling a slew of ill-effects from their battle. She says she’s been suicidal and self-medicates to cope with their nasty breakup.

The suit is rambling at times, but Mary’s main point is she’s emotionally and physically destroyed after losing her son, her businesses, and the joy of Mother’s Days. As she puts it, “All was loss Mary L. Harvey was dead.”

Worth noting the document was not filed by a lawyer, but rather a woman who tells us she is Mary’s “civil rights activist.”

We’ve reached out to Steve’s camp. No word back.