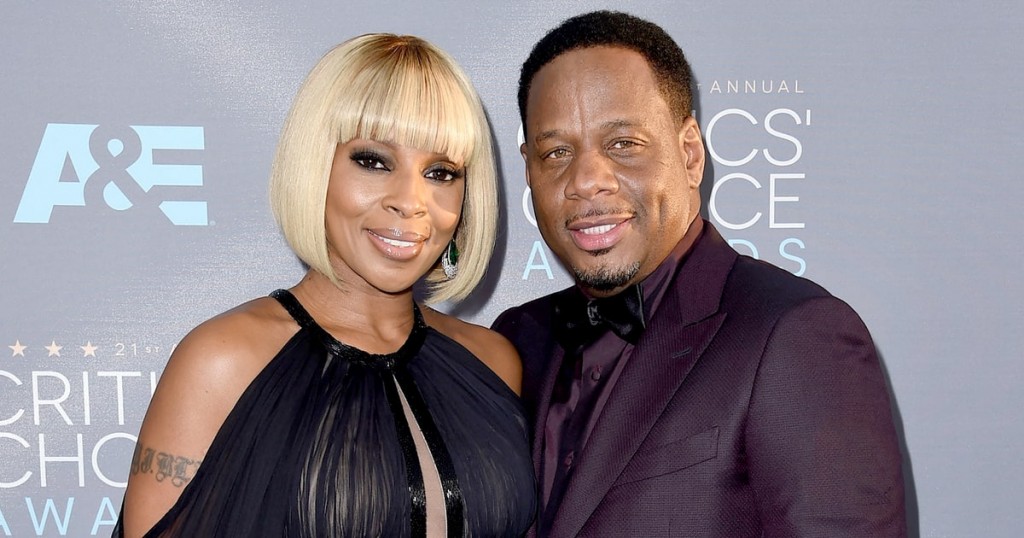 Mary J. Blige is gonna have to cough up some emergency relief dough to her estranged husband while their divorce plays out, but he’s gotta be disappointed by how much he’s getting.

A judge has ordered Mary to pay Martin Isaacs $30,000 per month in temporary spousal support. Big number, no doubt, but way less than what he requested $129,319 per month.

The court found Martin was entitled to some dough to accommodate the standard of living he was used to while married to Mary, but also decided his dream number was unreasonable.

Mary will also have to pay retroactive spousal support dating back to September and his attorney fees that comes to $235k.

One last interesting note the court says Mary and Martin were living beyond their means during their marriage and still have millions of dollars to pay back in taxes.