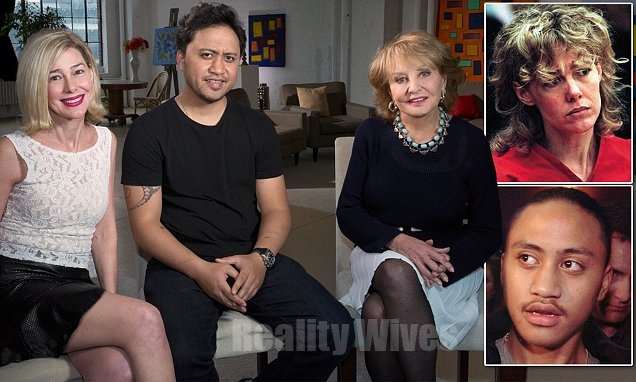 Pedophile, rapist, Mary Kay Letourneau, 53, and her victim-turned-husband Vili Fualaau, 31, have almost been married for 10 years. The ‘couple’ and I use that term loosely first had sex when Mary Kay was 34 and Vili was 13 — they celebrate their 10th wedding anniversary on the 20th May, so in true facisnation with all this horrid, they sat down with Barbara Walters for an exclusive interview, which will air Friday 10th, April on 20/20.

According to a press release from ABC News, the headline-making pair will discuss everything from their marriage to their two teenage daughters, Audrey and Georgia, both of whom were born before their dad turned 16.

The former Seattle teacher shot to fame after starting a relationship with Vili when he was a 12-year-old sixth-grade student and became pregnant with their first child together when he was just 13 and gave birth to their daughter, Audrey, while she was on bail waiting for the outcome of her trial.

She was sentenced to six months in county jail – although three were suspended – and was ordered to have no contact with the boy. Weeks after her release, she was found having sex with Vili in her car and became pregnant with their second daughter, Georgia.

Mary Kay served seven years in prison term for the relationship, they married and now have two children together.

She also has four children from a previous marriage.

In an exclusive interview with Barbara Walters, Mary Kay Letourneau Fualaau and Vili Fualaau sit down together on the eve of their 10th wedding anniversary, sharing intimate details about their headline-making marriage. Mary Kay Letourneau Fualaau is the former Seattle-area sixth-grade teacher who, at the age of 34, had an affair with her 13-year-old student, Vili Fualaau, and served seven and a half years for their inappropriate relationship. In the candid interview, Mary Kay tells Walters what makes their marriage work in spite of their huge difference in their age. She also discusses her surprising plans to teach again, as well as her intentions to have her status as a registered sex offender lifted. Vili Fualaau, meanwhile, discusses his bouts with alcoholism, depression and why he believes the system failed him while he was still a minor.

Letourneau first spoke to Walters in 2004 after being released from prison. At that time, she said that she wanted to marry her former student, who was 13 when their liaison began. “We’ve always planned that and it hasn’t changed,” she told Walters. 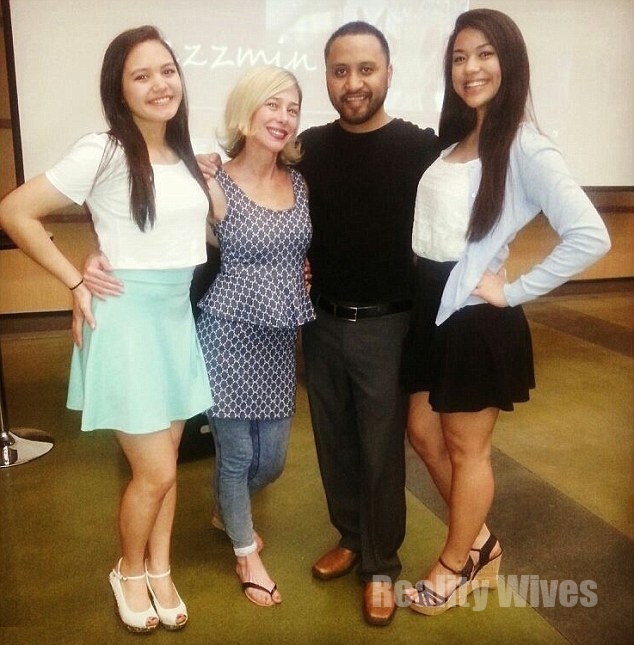 UPDATE: Since posting this article many readers were shockingly in favor of this disgusting ‘relationship’. How would you feel if your 12-year-old son or daughter was raped by a 32-year-old man or woman? So because Mary ‘Pedophile’ Letourneau a woman married her victim it’s ok? No it’s not. She is a rapist. No 12-year-old can consent to sex. But I bet you if this was Mark Lincoln (random name) who raped 12-year-old Violet Fellows (random name), it would then be a tragedy as young Violet was brainwashed? What difference does it make. Rape and pedophilia is just that rape and pedophilia, regardless of age or sex people.