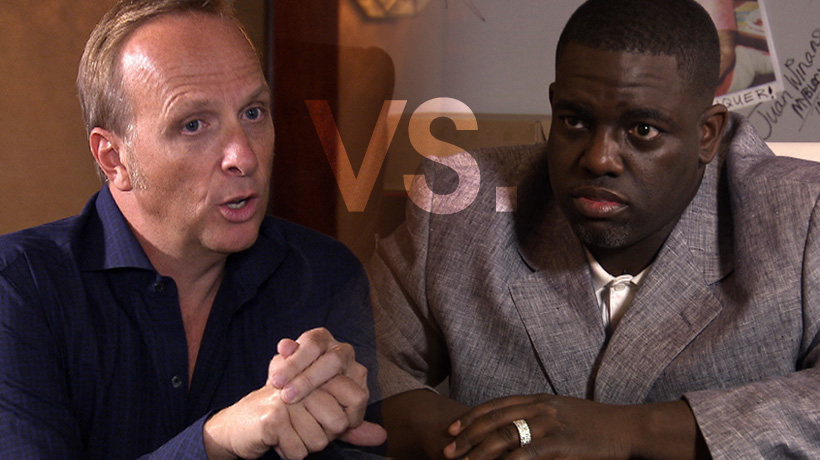 The episode opens with Mitchell pitching a new resolution to the problem. He wants to hire new staff to help him with Mary Mary, but Tina and Erica are not pleased with the idea. Mitchell also informs the gospel group that he will not be able to manage them at Gospel Fest. He has a school event to attend for his daughter. Even though both Mary’s take pride in being great parents, they are fed up with Mitchell Solarek neglecting to do his job. Warryn Campbell is also at his breaking point with Mary Mary’s manager, because of the last meeting his wife experienced. After finding out that Mitchell raised his voice at Erica, Warryn decides to step in and try a new method.

Teddy Campbell seeks advice from Tina’s mother about his marriage. Teddy wants to know how he can break down Tina’s wall. Her mother explains to him that Tina is deeply hurt. The only way to get through to Tina is by overloading her with love. Teddy decides to put the advice to good use. He surprises Tina by visiting her in Atlanta. She is shocked and happy at the same. Tina feels that a load has been lifted off her shoulders, because she no longer has to worry about Teddy while working.The couple share a bounding moment, and forget about all the problems that are threatening to break them apart.

Erica and Mitchell meet once again, this time things are much more relaxed. Erica makes a request for Mitchell to meet with her new solo manager but he refuses. Mr. Solarek feels that he is not ready to meet with Erica’s new manager. He still has feelings of betrayal and can not place them to the side. This makes Erica very upset but she keeps her composure. When Warryn hears the news, he tells Erica that the Mary’s should fire Mitchell Solarek. Tina and Warryn are completely over dealing with someone who is unprofessional. Erica as always, continues to keep her patience. She decides to hold off on firing Mitchell.

Mary Mary gives back to the Make A Wish Foundation. They give a personal concert for a little girl in need. The scene really shows that their voices have power to uplift people. The Mary’s also perform at the famous Gospel Fest in Atlanta. Terrible weather threatens to end their performance, but the ladies keep the crowd at a stand still with their amazing voices. Erica introduces her oldest daughter to the spotlight during their performance. The Mary’s sing along while letting Erica’s daughter take the lead. The crowd is blown away by her talent and Gospel Fest turns out a success. What are your thoughts? Post comments below. 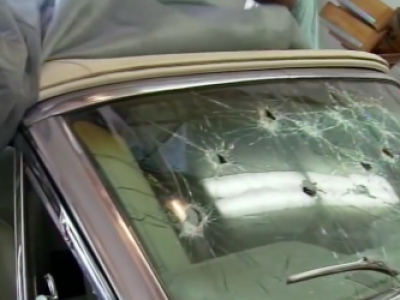 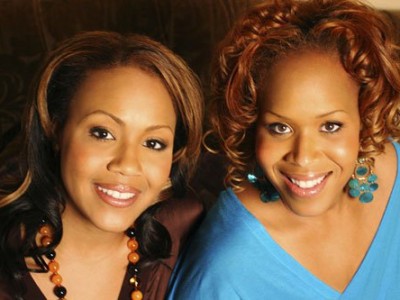 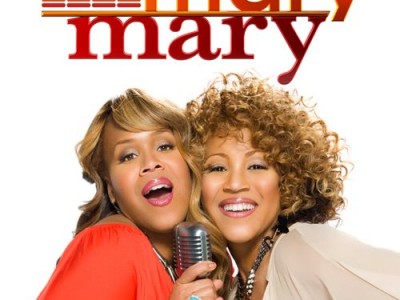