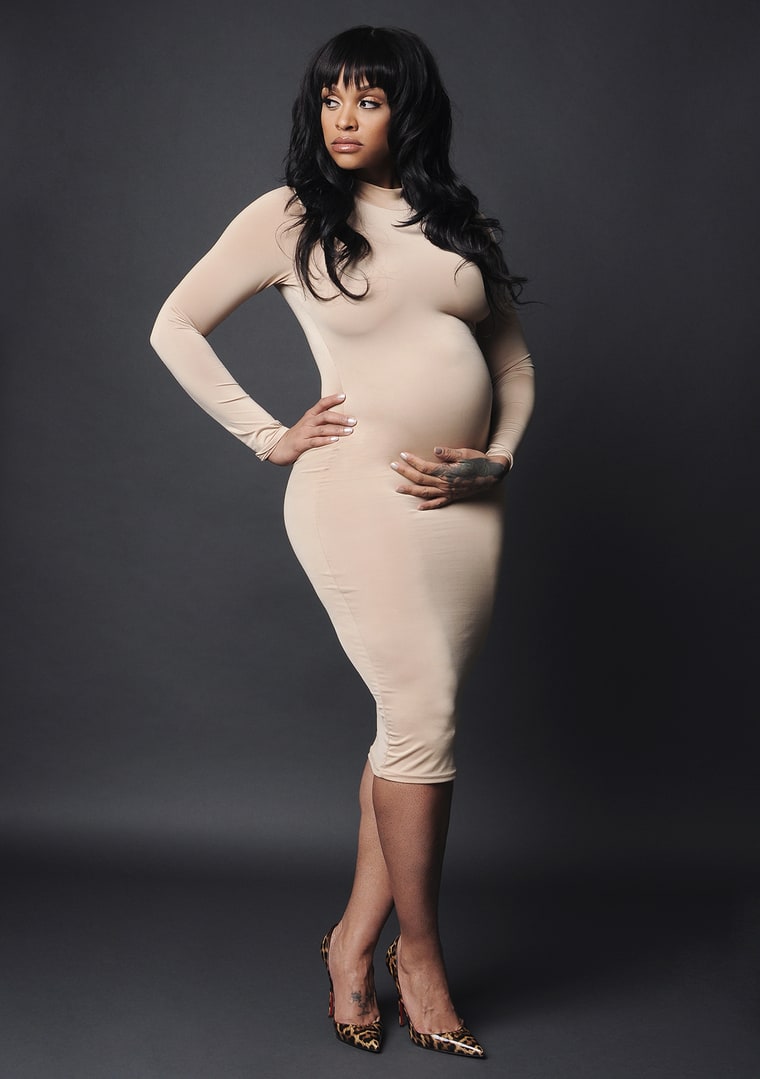 Former Love & Hip Hop Hollywood star Masika Tucker, 30, is expecting a baby girl, and she is due on the 8th April.

On the 11th December, she announced that she was six months pregnant, with her first child, and said rapper Willie Maxwell II aka Fetty Wap was the father.

Fetty Wap, has publicly denied he’s the father. He says she trapped him, but admits to have unprotected sex. 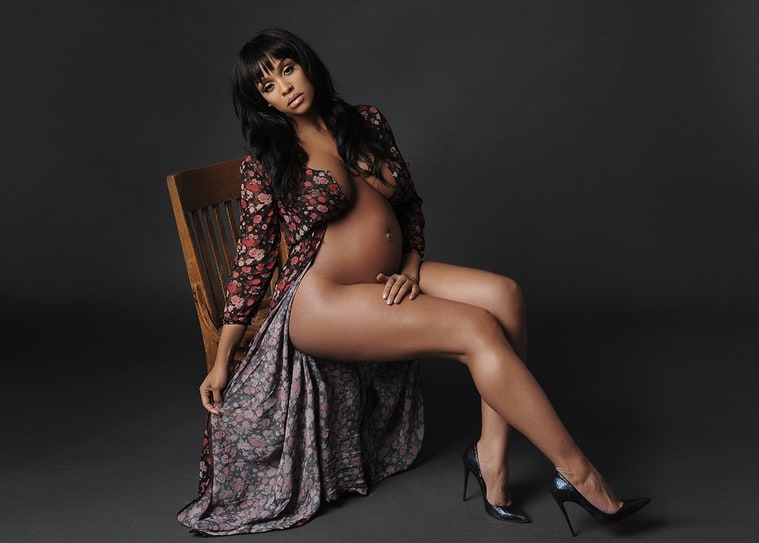 Masika claims, she wants a paternity test and asked for one on the 13th January:
“I tried to demand him taking a paternity test. He doesn’t want to take one. I asked him seven times, ‘Will you just volunteer and do it?’ He refuses,” she says, “He’s only said, ‘I’ll see you at the hospital. See you when our baby’s here’.”

Masika insists that their relationship wasn’t a fling. Instead, she says, they formed a bond when he began to help her with her music after they met at a club when he was hosting one night late last spring.

She said it was a purely business relationship. She claims that when Fetty walked up to introduce himself, “I said, ‘Nice to meet you, but let me cut all of this out. I’m a business woman. I wanna pay you to do a record with me. Can I get you on a record?'”

On their working relationship.

“We just had great musical chemistry together. If it weren’t for that connection, me personally, I wouldn’t have entertained the idea of dating. Basically we’re talking every day, every five seconds.”

She claims that they even went house hunting in the Hollywood Hills neighborhood of Los Angeles, and Masika said she talked to his mother on facetime. Big whoop! “He put me on FaceTime with his mother!”

Masika had her breast implants removed and found out she was pregnant and she told Fetty Wap, “‘Well, I don’t really want to have another kid right now. He’s like, ‘Well, if you have this kid, I’m not going to help you out with anything. I’m not gonna be there. You’re own your own, so it’s up to you.”

Despite Masika’s heartache, she is determined to empower other women with her own story. “I know there’s tons of women, tons of girls going through something like this. So maybe something I say or something I do with a smile on my face or a tweet that I post, maybe that can help another girl.”

And there is the end game: She’s filming a reality show called pregnant in pumps, the hashtag she has been using for various posts on social media.