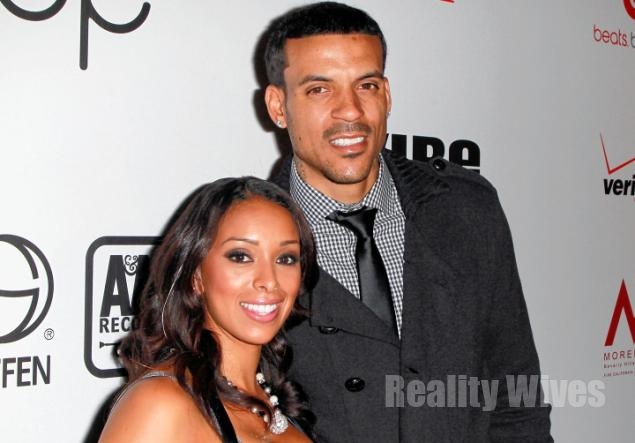 L.A. Clippers star Matt Barnes has separated from wife, Basketball Wives LA star Gloria Govan and sources close to the couple tell us it’s because they have “trust issues,” meaning someone cheated, again.

Gloria and Matt were married in 2012 and have 5-year-old twin boys together, Carter and Issaiah. 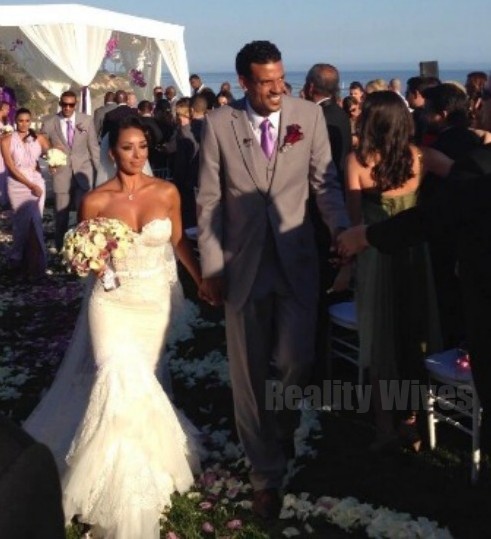 Gloria & Matt on their wedding day 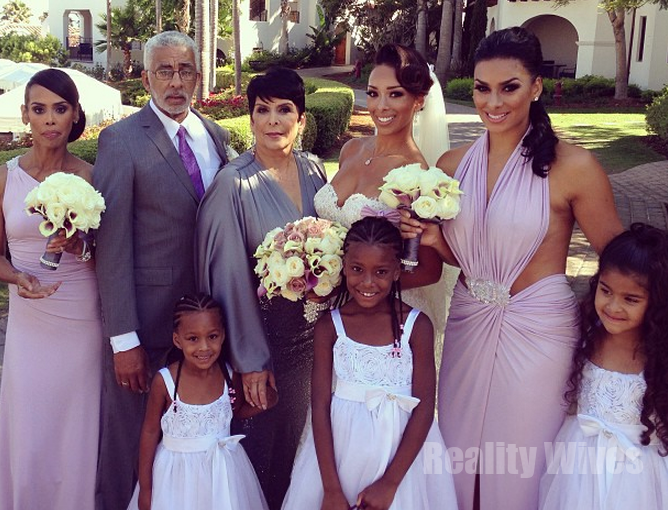 Gloria’s wedding with her parents and her sister Laura Govan

The couple have been separated for six weeks. They’re living in the same house but it’s just temporary and one of them will move out and they’ll start the divorce process. It’s been alleged that Gloria has been cheating as she was caught kissing Matt’s bodyguard on the lips a few months ago.