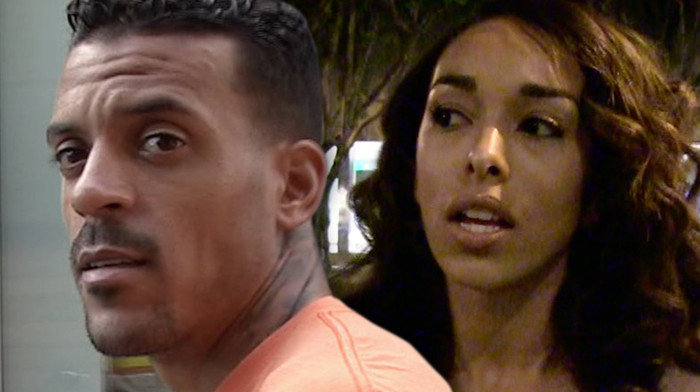 Matt Barnes & Gloria Govan are divorced after being married for a year & 11 months. They have twin boys together who were born in 2008.

Things were amicable between the two at first, but their relationship took a massive hit in 2015 when she rebounded with Matt’s ex-teammate, Derek Fisher.

The court documents show Matt and Gloria are officially divorced and they’ve both agreed on child and spousal support.

Gloria and Matt had to go to co-parenting counseling with the hopes they will be able to get along moving forward.