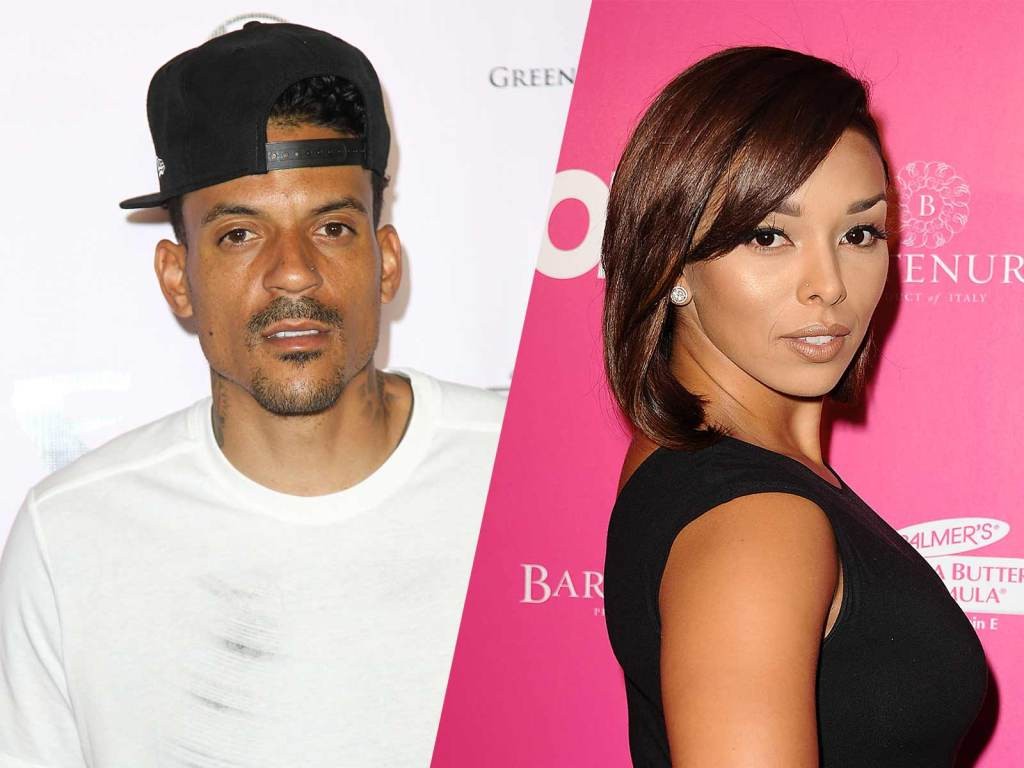 Matt Barnes was just granted a temporary restraining order against his ex-wife, Gloria Govan. Gloria was arrested at their sons school last week for interfering with Matt’s time with their sons, she also put Matt and the twins in harms way.

Gloria must stay at least 100 yards away from the children. She can see the children once a week for 4 hours but a professional monitor has to be present and Gloria must pay the bill for the monitor.

Gloria is allowed to be near Matt to get the kids, but she must be peaceful.

Gloria is also not allowed to take the kids outside of L.A. County during her visitation unless she gets written permission from Matt.

Matt’s attorney, Samantha Spector, states, “Today wasn’t about Matt or Gloria. It was about the children and their safety. This was a good day for those kids, and that’s all that matters.”

The next hearing is scheduled for the end of September where Gloria can argue to change the arrangement.

As we previously reported, police arrested Gloria on the 31st August after she allegedly blocked Matt from picking up their 9-year-old twin boys on Matt’s scheduled custodial day.

Matt claims Gloria used her car as a weapon against him and claims he feared for his life and the lives of his sons and Gloria punched the gas in her Escalade and “barreled toward me. I am ever thankful that no child or parent was hit by Gloria and her 17-foot-long Escalade as she endangered every child’s and adult’s safety when she plowed through the parking lot.”

Matt claims Gloria put their children and other kids at the school in physical danger and Matt claims the twins have been traumatized by Gloria’s actions and subsequent arrest.

Matt and Gloria were married back in 2012 but separated almost 2 years later. The divorce was finalized in 2016.