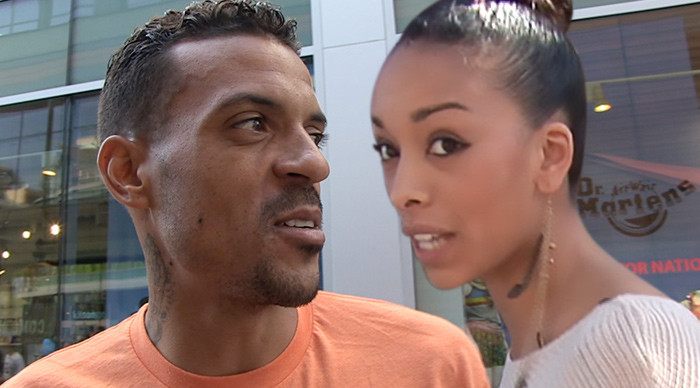 Matt Barnes is trying to lower his child support payments to his ex-wife Gloria Govan.

According to court documents Matt pays $20,000 per month in support for his nine-year-old twin boys, Carter Kelly Barnes and Isaiah Michael Barnes. Matt also pays all of the costs for the boys’ private school tuition.

Since Matt now has increased custody of the twins he believes his support payments should be lowered. He currently has full custody of the kids as part of his ongoing dispute with Govan.

He also says his ex-wife does not work she last appeared on Basketball Wives in 2011 and the court should determine what she could be making and then factor that in as well.

Matt wants to take custody away from Gloria, claiming she is a danger to their children after her arrest. She recently came out ahead in the negotiations after a judge shot down Matt’s request.

Their trial is scheduled to continue on into next week.