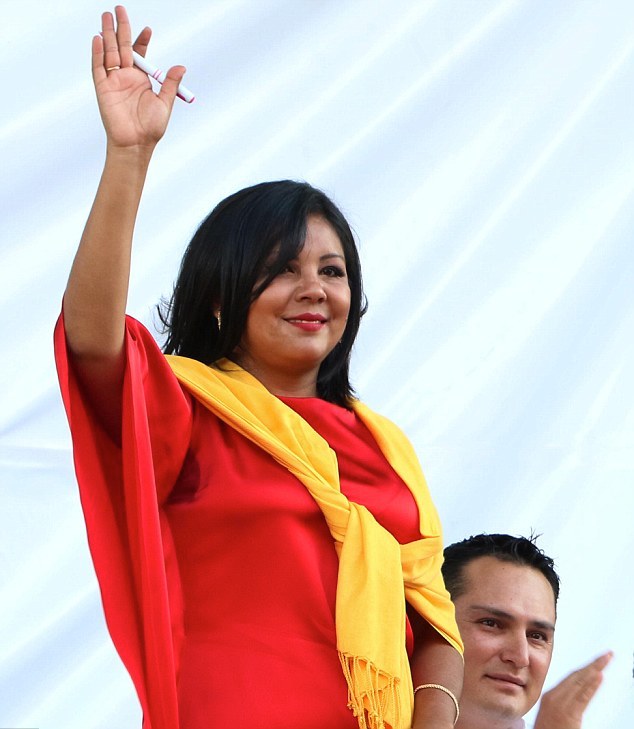 Two violent armed men violent entry to the house of the mayor of Temixco, Gisela Mota, 33, they beat her and then shot her in the head. Paramedics arrived at 7:50 am. and confirmed she was dead.

Two of the murderers were apprehended and the remaining two were killed by police, the alleged attackers have not been named. 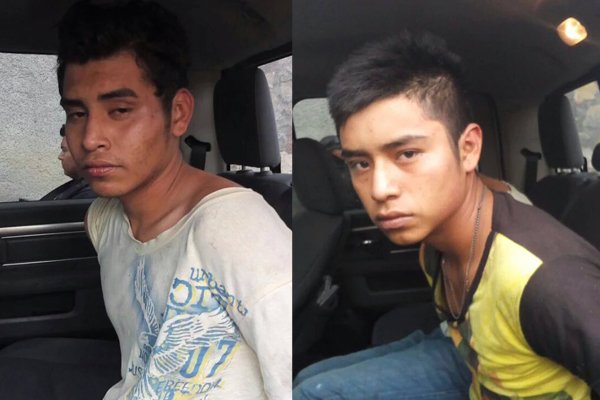 The incident took place around 7:30 hours and minutes later the governor of Morelos, Graco Ramirez, confirmed the attack via his twitter account. After the murder of the mayor of the Unified Command deployed a major operation Morelos.

Several mayors were killed last year in Mexico, due to armed gangs who financethe drug trade control many local communities.

In March, the body of mayoral candidate AidéNava González, 42, was found on the outskirts of Oxtotitlan, a town she was hoping to represent. Her head was decapitated and ‘narcomanta’ was written on a sheet covering her body, which was a drug gang message. Her husband, Francisco Quiñónez Ramírez, the former mayor of Oxtotitlan from 2009 until 2012, was planning on making a return in 2015. But he was shot dead in June 2014. Her son Francisco Quiñónez Nava was abducted in October 2012, and a 300,000 peso ransom ($17,437.41) was demanded, he is still missing.

Jerecuaro’s mayor-elect, Sánchez Galán, was killed in the state of Guanajuato in June of last year.

Father Kills Wife, Son’s Girlfriend & Friend, Then Son Kills Him In Dispute Over A Washing Machine

Father Kills Wife, Son’s Girlfriend & Friend, Then Son Kills Him In Dispute Over A Washing Machine