Last month we posted a few articles on actress and Pastor’s wife Meagan Good’s blue breast dress. She faced backlash and support of her decision to wear the revealing dress to an awards show. Some claimed she looked hot and God has no problem with her baring her breasts to the world. Others thought it wasn’t appropriate for a Christian to wear such attire. Check out the video below where she speaks about it.


On Marriage:
“I love being married. He’s the best partner, lover, best friend I could ever have. I’m thankful and grateful.”

On the dress:
“My heart was in the right place. There will be other dresses down the line that people won’t like. But my relationship with God is tight. & I don’t think God is concerned about those kind of things. If He ever was to say don’t dress like that then I wouldn’t do it. But I don’t feel that in my spirit, I don’t feel convicted about it.”

On criticism of her husband:
“But regardless about it, I feel badly about it as I hate to see my husband come under fire because people can be so narrow minded in their thought and in their approach. People don’t look at all the good stuff that you do; going and talking to kids in prison and going and talking in churches, going and talking to youth groups, all the positivity you’re putting out their to build God’s kingdom and to try to do your part to show people light and love. It kinda breaks my heard that people try to look for the one negative thing or the thing that they think is negative and one way to kind of attack you and break down everything you’ve done.” 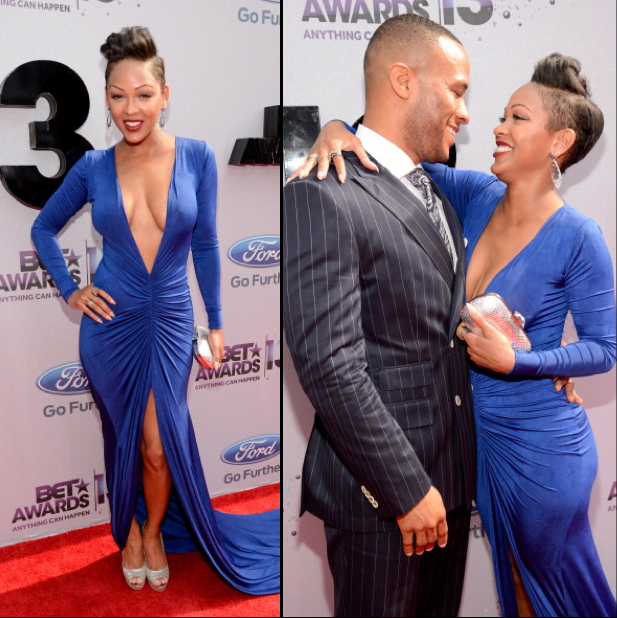 Right after the debacle she responded on line:

… That’s the thing Girl- is that I don’t feel convicted about this at all .,my spirit is saddened that our people only know one way to think and process things.. I’m not any less holy because the dress I wore -I may not be who people think I should be -but I’m morphing into exactly who God wants me to be.. My excuse is never “I’m going to do me” and I don’t feel that I need to make an excuse or defend or what I wore .. I know I have a responsibility -and I’m working daily to fulfill the full potential of all God has created me to be.. A dialogue was started about my character, integrity, my walk with God and my Husband -simply based on a dress that I wore.., Of course I’m going to have a reaction to people saying negative things… It’s just sad.. Makes me sad not regretful.. My heart and spirit is always open to whatever my Father would want to share with me… And my spirit tells me to be exactly who I authentically am -because that’s what’s going to reach who I was authentically designed to touch.. people like me who are often misunderstood and told their cut of God’s promise -because they don’t look the role …when God doesn’t care about us “looking the role”..he is always cared about bringing us in -and us being whatever we need to be to bring Those left out in .. And it just makes me sad that us as Christians can’t see beyond our initial reaction and don’t seek God before the attack other brothers and sisters …and never think for one moment that: God knows what he’s doing and he uses everything for his glory .. and he has a plan for every specific situation.. I had intentions on anything .. Merely picked a dress I saw and loved … God knows my heart and that I didn’t do anything wrong .. And he will use even people’s thoughts to bring him glory. 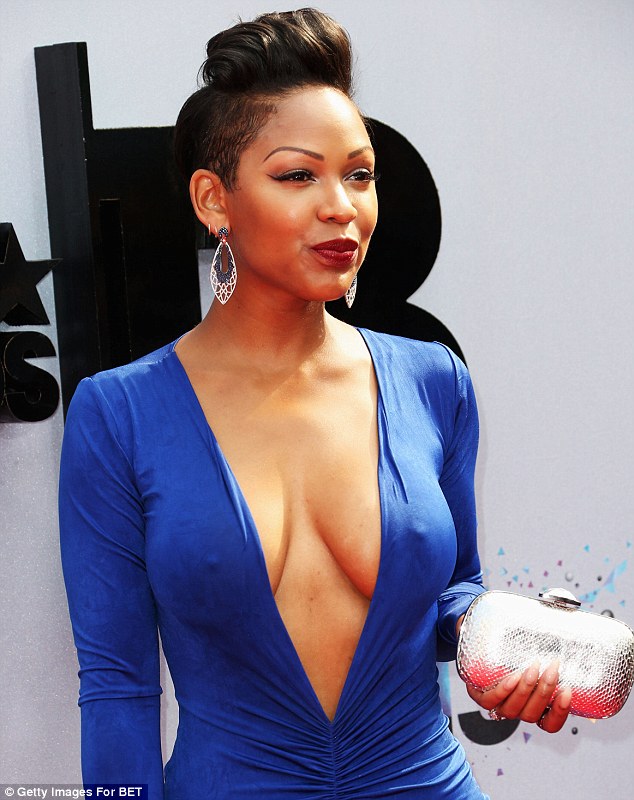 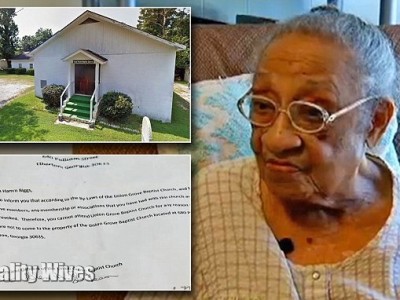 103-Year-Old Woman Banned From Church, After Attending For 92 Years 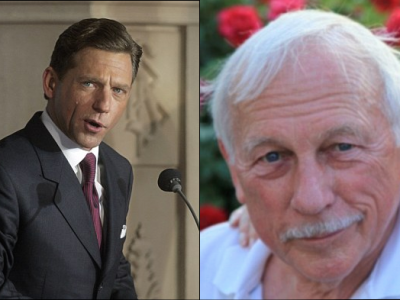 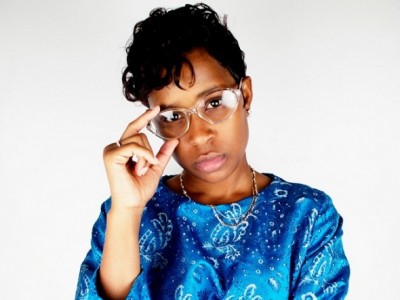