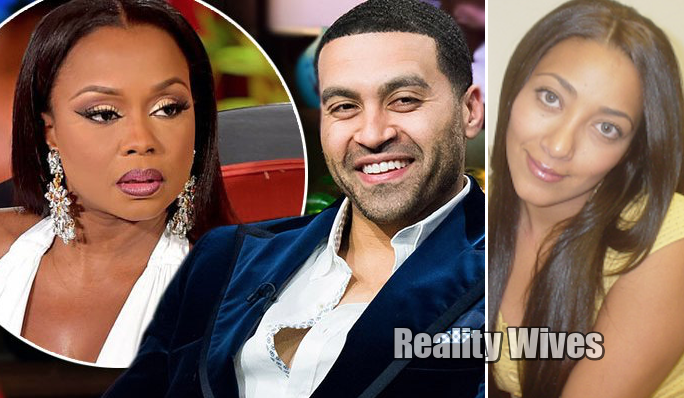 Real Housewives Of Atlanta star Apollo Nida announced that he is engaged. Apollo’s lucky woman is a real estate agent by the name of Sherien Almufti, in Philadelphia. Shereen attended high school in New Jersey, and moved to Philadelphia as an adult. 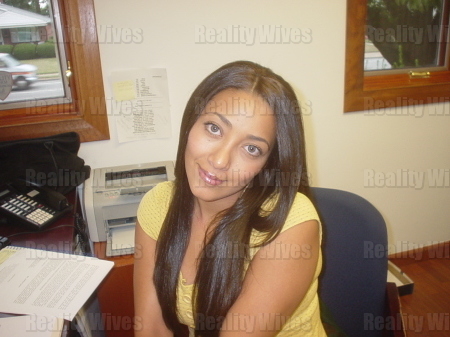 Sherien is also helping to promote Apollo’s business, Nida Fitness, on her own Instagram account. Shereen is divorced and has a young daughter. What are your thoughts? Post your comments below.

Oh how much I miss this MAN! ❤️

More in Real Housewives Of Atlanta, Reality Television (886 of 3074 articles)