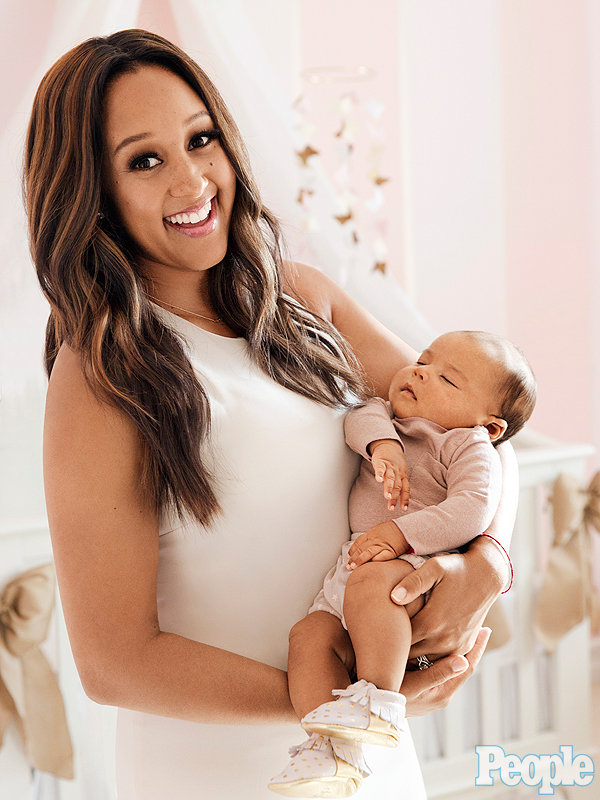 via PEOPLE:
Tamera Mowry-Housley‘s newborn daughter, Ariah Talea, takes after her mom in more ways than one.

“She’s my mini-me,” The Real co-host, 37, tells PEOPLE of her 8-week-old baby girl. “She looks so much like me as a baby, it’s scary! She has my eyes and my cheeks — I had the droopy little cheeks.”

Ariah — whose name means “Lion of God” — also has a similar personality to her mom.

“We’re both calm,” says Mowry-Housely. “She’s a mellow baby, and the coolest thing is [my 2½ -year-old son] Aden is high-energy and [my husband] Adam is high-energy, so I think we’re balanced now.”

Mowry-Housley is embracing the differences between having a boy and a girl, especially when it comes to dressing her daughter.

“I have so much fun with the clothes,” she admits. “There are so many more choices! But I try to balance it out — I have really, really girly clothes, and then I have clothes that are kind of neutral.”

As a mom for the second time, Mowry-Housley says she is more “relaxed,” and is able to enjoy all of Ariah’s milestones.

“She’s smiling,” shares the actress. “That’s the first thing that I looked forward to, because you work hard as a mom, and then when you get that smile, it just makes you feel good.”

What makes her daughter smile?

“This is the sweetest thing — the first time she sees me in the morning,” says Mowry-Housley. “It melts me!” 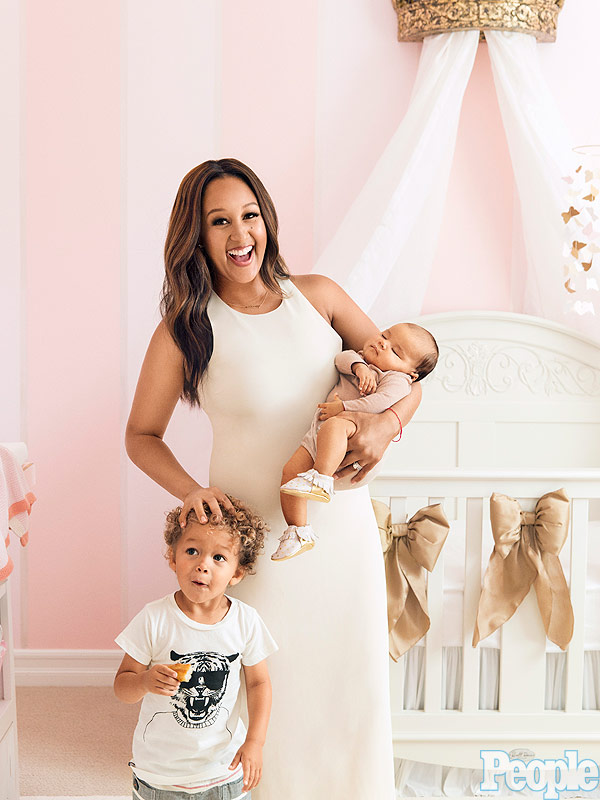 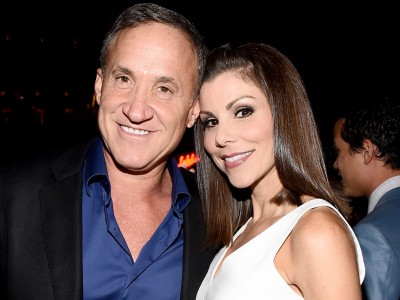 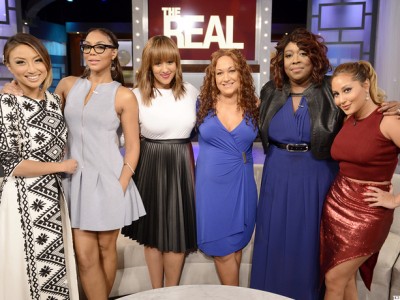