via VH1:
VH1′s hit series “Basketball Wives: LA” returns with a game-winning season that will feature three new cast members, three returning cast members and a new level of pandemonium. The third season is set to premiere Monday, February 17 at 8PM ET/PT and brings even more heat to the drama-infused series.
VH1′s “Basketball Wives LA” follows the lives of a group of women with relationships to some of the biggest basketball players in the game. For two seasons, fans have come to love this high energy, passion-filled series and its dynamic cast members.

This season, “Basketball Wives: LA” welcomes newbies Sundy Carter, Brittish Williams and Brandi Maxiell to join the notorious team of wives and is sure to cause a commotion among the returning cast members Jackie Christie, Malaysia Pargo and Draya Michele. The new season begins with a surprising revelation. An ongoing love triangle with one of the cast members is exposed and causes major turmoil in the group and the three new ladies are forced to take sides. 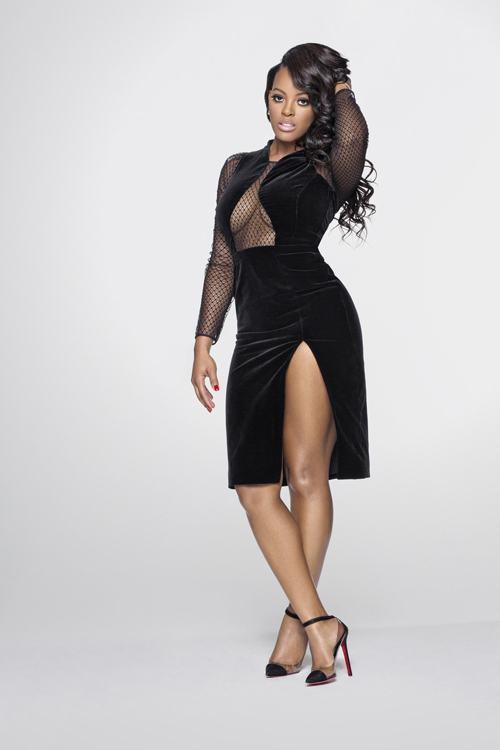 Malaysia Pargo, wife of Charlotte’s Jannero Pargo, grew up in Compton, California before meeting her husband at 22. This is the first season that Malaysia won’t be traveling with Jannero for basketball season and she’s nervous to let him go and stay behind with their family. Malaysia has recently built a strong friendship with Draya and the two women share in the trials and tribulations of dating a pro-athlete. 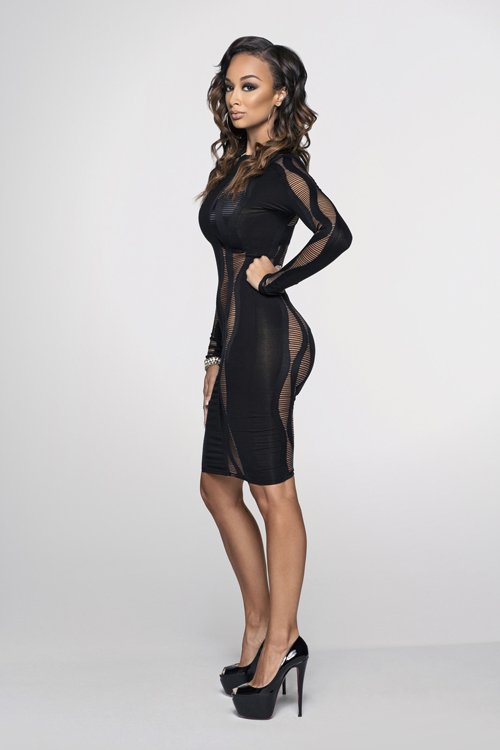 Draya Michele is a controversial beauty with a history of dating players. Currently living with new love Orlando Scandrick of the Dallas Cowboys, Draya has recently achieved her goal of bringing her young son, Nico, to Los Angeles. This season, Draya and Orlando’s relationship will be put to the test as they try to weather the storm of infidelity rumors that Jackie and her daughter Chantel bring to Draya’s attention 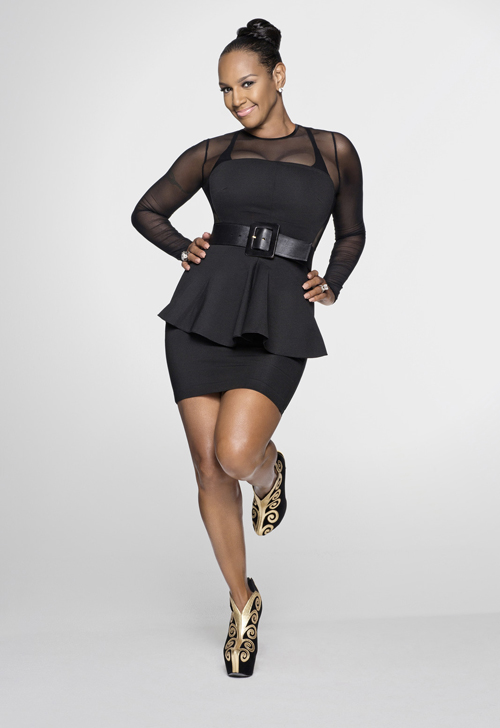 Jackie Christie, wife of retired player Doug Christie is a polarizing figure in the world of Basketball Wives. Jackie has spent many seasons in major conflicts with the other wives, but this year, it seems that she may have turned her troublemaker image around. But Jackie and her daughter Chantel get caught up in an argument with Draya and all hell breaks loose. Can Jackie redeem herself to the other ladies once again? 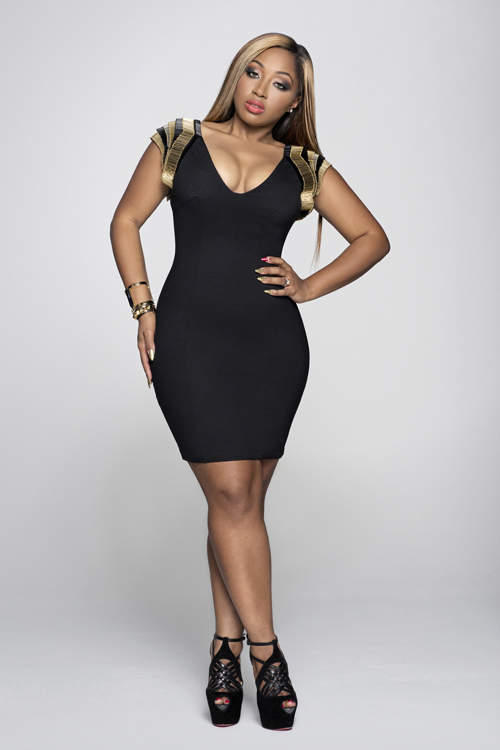 Fierce new addition to the group, Brittish Williams is a firecracker! Engaged to oversees basketball superstar, Lorenzo Gordon, Brittish is establishing herself in LA as a businesswoman and a future basketball wife. But this sassy shoe designer can’t seem to stay out of the drama and makes enemies faster than she does friends. 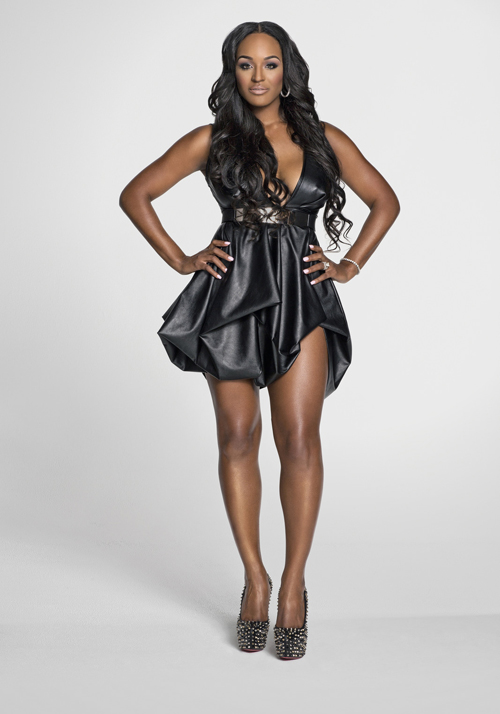 Brandi Maxiell, wife of player Jason Maxiell, comes to the group through one of her best girlfriends, Malaysia Pargo. Brandi and her husband have moved their young family to Los Angeles in hopes of conceiving a second child. After recovering from ovarian cancer several years ago, Brandi is desperate for baby #2 and weary of her ticking time clock. 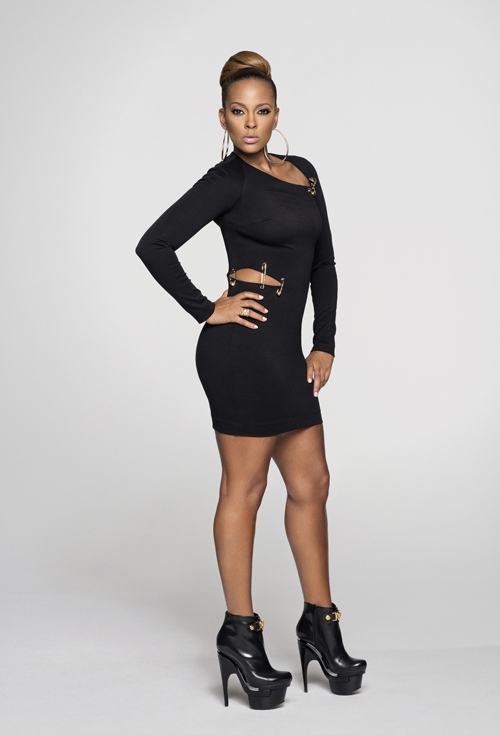 Sundy Carter, a long-time friend of Jackie, starts stirring up trouble from the moment she is introduced to the group. Suffering from one scandal after another, Sundy wishes she could keep her private life private. Unfortunately for her, the secrets just don’t stop coming and her consistent support of Jackie lands her in hot water on more than one occasion.