Meet The Cast Of The Real Housewives Of Vancouver Season 2

As if taking a leaf out of Bravo hand book of ‘shaking things up’ Slice TV has revamped The Real Housewives of Vancouvers Cast. Out: Christina Kiesel & Reiko MacKenzie the only two vaguely interesting members of the cast and Reiko the only woman of color in the entire city of Vancouver. Sorry USA, Canada hates women of color and the USA (just kidding), as there is not US premiere as yet. No I won’t divulge where I watch episodes of the juicy Canadian spin-off. Meet the season 2 cast. RHOVN premieres Feb 5th 10 ET/PT on Slice. 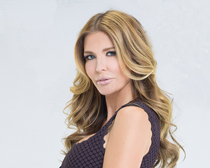 Owning multiple homes side-by-side in an exclusive, waterfront area of West Vancouver only begins to showcase the enviable lifestyle that defines Ronnie Seterdahl Negus. A yacht, a private jet, and a Black Amex are just some of the toys that Ronnie has at her disposal. Happily married to her husband of 11 years, Ronnie has four children as well as a step-daughter, ranging from 6 to 24 years of age. In early 2011, Ronnie’s daughter, Remy, who has special needs, experienced a traumatic near-death experience. It still deeply affects Ronnie to this day. When she’s not spending time with her family, Ronnie loves to kick up her heels and let her hair down. A self-described domestic goddess, professional shopper, shrink, international jetsetter and mom, Ronnie is drawn to a good heart, loves a good secret, and better yet – a good party! Ronnie returns in Season Two to unresolved conflict between the Wives. Despite some new resolutions, old habits die-hard…with Ronnie’s renewed appreciation for no nonsense, she is prepared to take down anything – or anyone – that stands in her way! 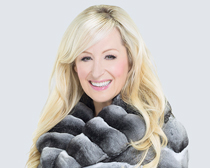 From her fashion sense to her philosophy, Jody Claman is outlandish, outrageous and over-the-top. Returning for Season Two, Jody remains everyone’s favourite queen, or queen of mean, depending on what camp you’re in, while continuing to balance a busy schedule with family, work and play. With three children, Jody is a devoted Jewish mother, who will soon be sending her son, Joshua, 17, off to university, while her fashionista daughters, Hannah, 5, and Mia, 26, return as her sidekicks – the latter, as Jody’s consummate partner in crime. A successful, self-made business woman with an empire that includes an upscale boutique, a fashion line, a tea house and a catering company, Jody promises to mark her return to the culinary world this season with a big splash. Always at the centre of drama and controversy, Jody is not afraid to stand her ground and tell it like it is. Whether her feisty, fearless attitude will win her friends or make her more enemies remains to be seen. The only thing you can be sure of is that you never know what she’ll say – or wear – next! 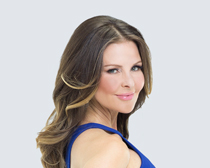 You can’t call this single mom a former pop princess anymore! Prior to starting a family, Mary Zilba enjoyed a successful singing career that included several songs on the top 40 charts. She put that career on hold to raise her three children. With her sons, ages 14, 16 and 18 now growing up, Mary has emerged from hiatus and stepped back into the spotlight with the release of her new song Hero. While Mary continues to promote her single, she is also pursuing other business opportunities, including her own cosmetics line, BUFF Beauty. Mary lives in a luxurious waterfront penthouse with her children and the main man in her life, George – a Yorkshire terrier. A romantic at heart, Mary is hoping to find a companion of the two legged variety to share her life with, and is ready to start looking for love. With big vocals that belie her petite stature, Mary has surprised audiences with her powerful voice – both behind the microphone and in several heated arguments! However, as Mary returns for Season Two without her allies from last year for support, it will take everything she’s got to hold her ground and prove that it’s never too late to make a comeback! 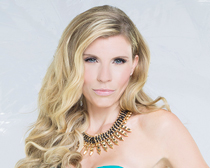 Amanda Hansen is a woman with a lot of baggage – and not just the Louis Vuitton variety! Joining the cast for Season Two, Amanda is best described as a bad girl gone good. A recovering alcoholic, Amanda has given up her partying ways and found strength in a life of sobriety and healthy living. Although Amanda has traded in her wild lifestyle, she’s far from being tame. A self-confessed sex addict with a short temper, she enjoys a passionate and fiery relationship with her gorgeous long-distance boyfriend, Kyle, who lives south of the border in Seattle, WA. Recently divorced from a man who took care of everything, Amanda doesn’t have to work to maintain her luxurious lifestyle, and her main focus lies on raising her three children, ages 10, seven and five, on Vancouver’s North Shore. She believes that honesty is always the best policy. As a result, Amanda is quick to call people out on their lies and bad behavior – a trait which earns her a lot of respect…and enemies! Be sure to set your alerts and reminders because you don’t want to miss this! 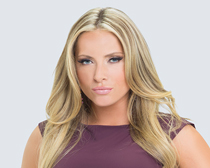 Joining the cast for Season Two, Ioulia Reynolds (pronounced Yoo-lee-ah) is a Russian-born beauty who immigrated to Canada over 11 years ago with her family. Married to a wealthy venture capitalist almost 20 years her senior, Ioulia has a fierce desire to build a career and be independent but currently relies on her husband for financial support as she tries to find her feet. Having studied at Sotheby’s in London, Ioulia hopes to make her mark as a broker in the high stakes art world. While Ioulia’s marriage may garner cynicism from the other wives, she and her husband of five years are deeply in love. They share a passion for art, fashion and luxury cars. Ioulia also prides herself on being the cool stepmother of his four children. Ioulia and her husband live in the prestigious Coal Harbour. With an exotic accent, a fiery Russian temper and a unique sense of humour that doesn’t always translate, Ioulia frequently elicits a raised eyebrow or headshake from the other wives, who can’t quite figure out if their new comrade is a friend or a foe! 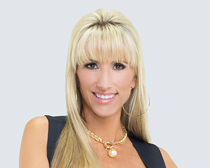 They say everything’s bigger in Texas and Robin Richmond Reichman’s outgoing personality is certainly proof of that. Robin moved to Vancouver from the Lone Star State 19 years ago and brought with her a deep southern twang and a passion for riding horses. A mother of two young girls, Robin lives a country chic lifestyle complete with two nannies, a Point Grey home and a Prada saddle for her thoroughbred horse, Giggy – all thanks to a healthy settlement from her recent divorce – yeehaw! Joining the cast for Season Two, Robin feels that Vancouver women need to loosen up and start breaking the rules. Although her southern roots are founded on strong Christian values, Robin’s appetite for gossip and penchant for partying often put her at odds with her belief system, and the other wives. But adversity is no sweat for this southern belle. With eight years of experience working in Dallas-area prisons, Robin is a tough-as-nails straight shooter with a heart as big as Texas and a mouth to match! 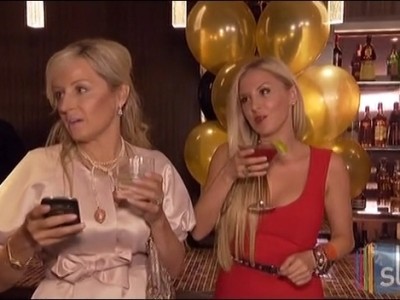 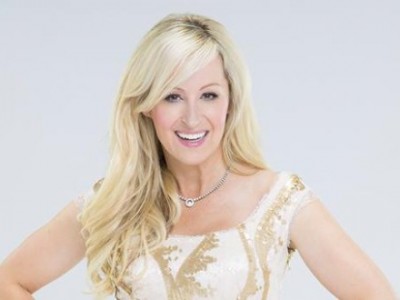 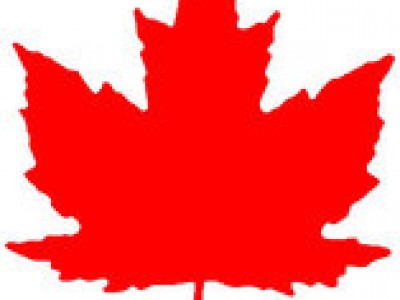 More in Real Housewives Of Vancouver (4 of 14 articles)