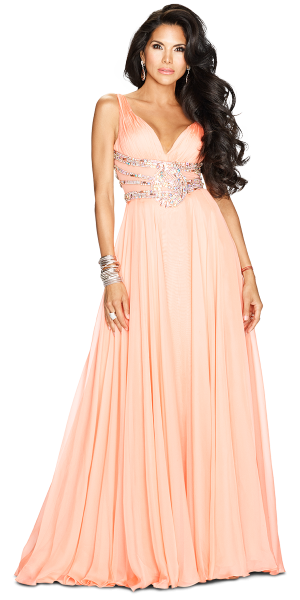 Joyce Giruad de Ohoven, left – Vivacious, charming and fun-loving, Latina beauty Joyce Giruad de Ohoven is an actress, producer, philanthropist, and wife to Academy Award-nominated producer Michael Ohoven with whom she has two sons. Joyce was one of the first Puerto Rican supermodels participating in several campaigns and has held the titles for Miss World Puerto Rico, Miss Universe Puerto Rico, and was the second runner-up at the Miss Universe Pageant in 1998. Joyce has numerous film and television credits including Tyler Perry’s House of Payne, a role in David Fincher’s The Girl with the Dragon Tattoo and she is currently the lead actress on the dramatic series Siberia. Joyce holds two bachelor’s degrees, one in special education and one in social work. She is passionate about producing and her work with the children’s charity UNESCO, which led her to create the international beauty pageant called Queen of the Universe so that other women like her can promote their charity work and pursue their life’s goals.

Carlton Gebbia, right, grew up in London and South Africa before moving to Los Angeles to pursue acting. She is passionate, unconventional, and has a love for animals and nature. Carlton works closely with her husband, David Gebbia, who runs the family businesses alongside his father and two brothers. The businesses include StockCross Financial Services, Rival Sports Group, managing NBA and NFL players, and Gebbia Custom Estates, a developer building high-end custom homes in Beverly Hills and Hidden Hills where Carlton is the interior architectural designer. Carlton takes great pride in having designed their Gothic-inspired home where they currently reside in Beverly Hills. Carlton will say her greatest accomplishments are her three children, Destiny (11), Mysteri (10), and Cross (2) with her husband, David, whom she describes as “truly her soul-mate.” She is currently developing a children’s book with an unusual twist, writing a horror script, and working with Wildlife Waystation, a Los Angeles non-profit Sanctuary that raises money for exotic and wild animals – Bravo

More in Real Housewives Of Beverly Hills (488 of 802 articles)