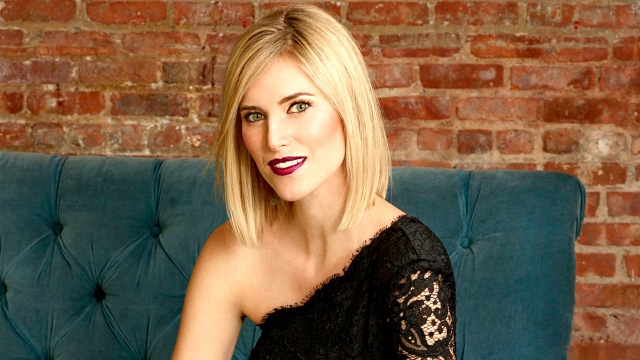 Kristen Taekman has been a working model since the age of 14, gracing the cover of magazines, walking the runways of Europe and the US, and serving as the face of many high profile commercial campaigns. In addition to modeling full-time, her keen business sense led her to launch her own successful line of high-end greeting card boxes called 2nd Street Press in 2009.

Born in Connecticut, Kristen is mother to five-year old son Cash and two-year old daughter Kingsley with her husband of 10 years Josh, co-founder of the natural energy supplement EBOOST. She stays in shape by keeping up with her children’s many school, social and extracurricular activities along with her disciplined pursuit of pilates, JCORE fitness, and an EBOOST a day. Kristen has a deep love for Elvis Presley and knows the lyrics to all of his songs. She also shows her admiration with a four-foot by five-foot painting of “The King” she displays in the hallway of her TriBeCa apartment. Kristen lives by her philosophy of “telling it like it is” because she has nothing to hide. – Bravo