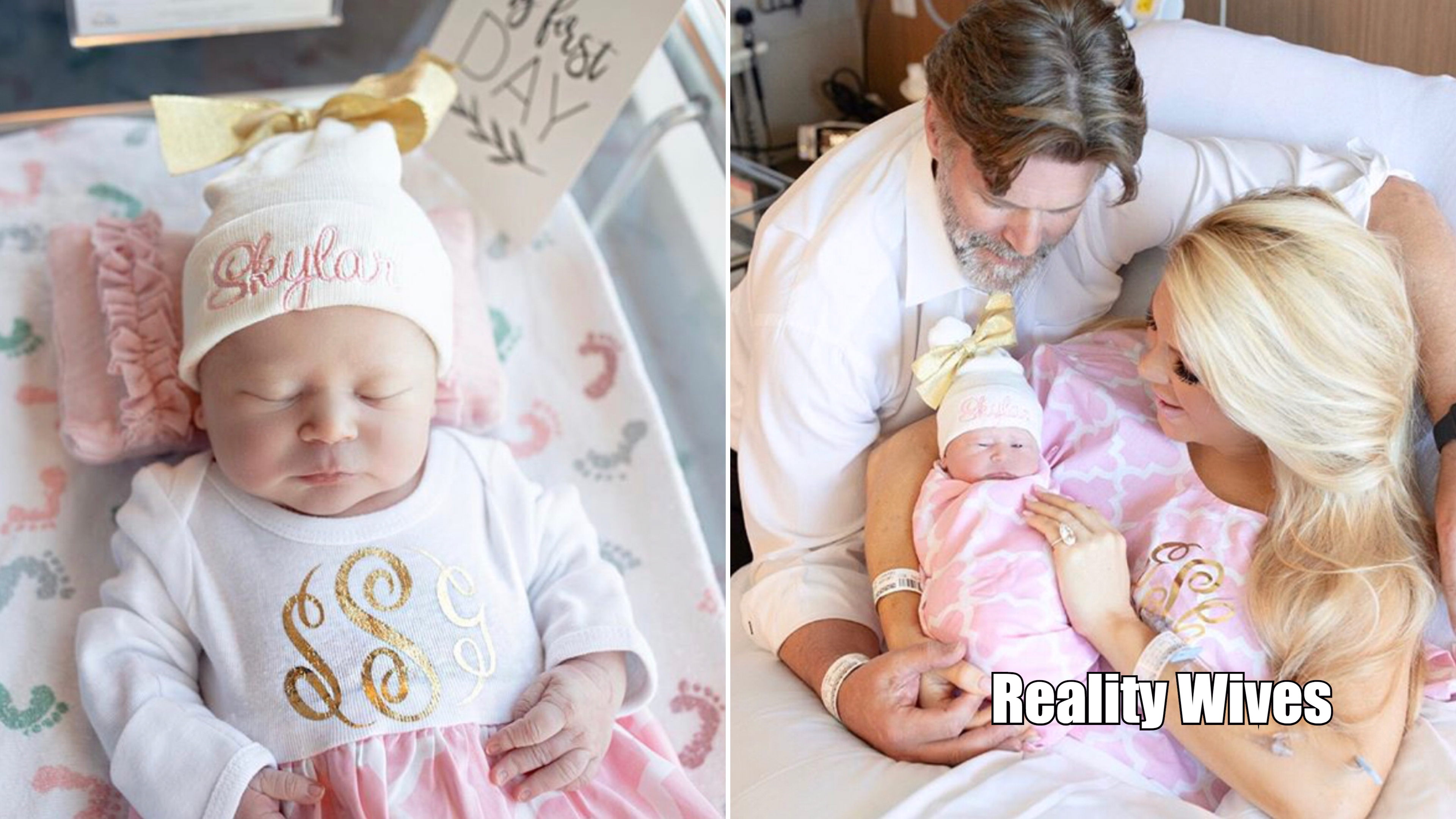 Gretchen and boyfriend Slade Smiley shared photos of the newborn via instagram just moments ago. 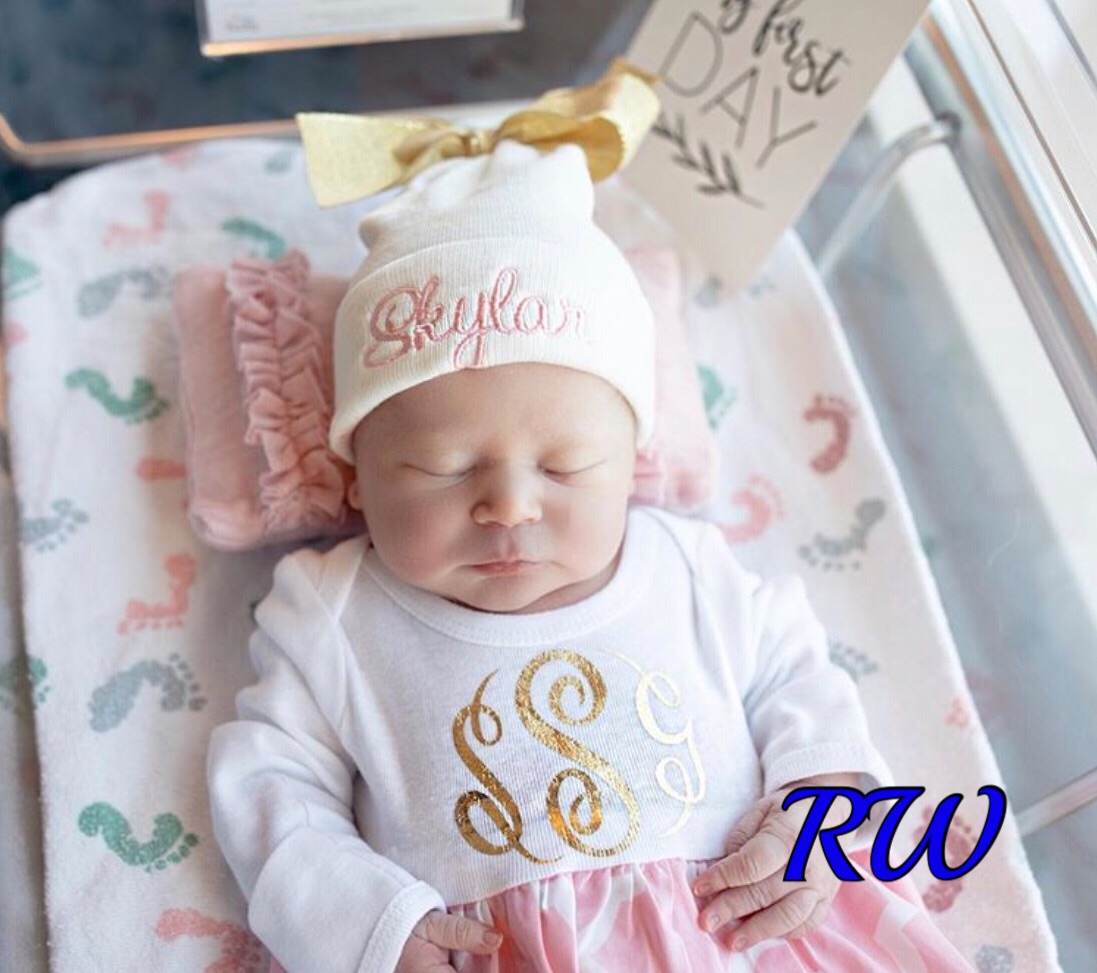 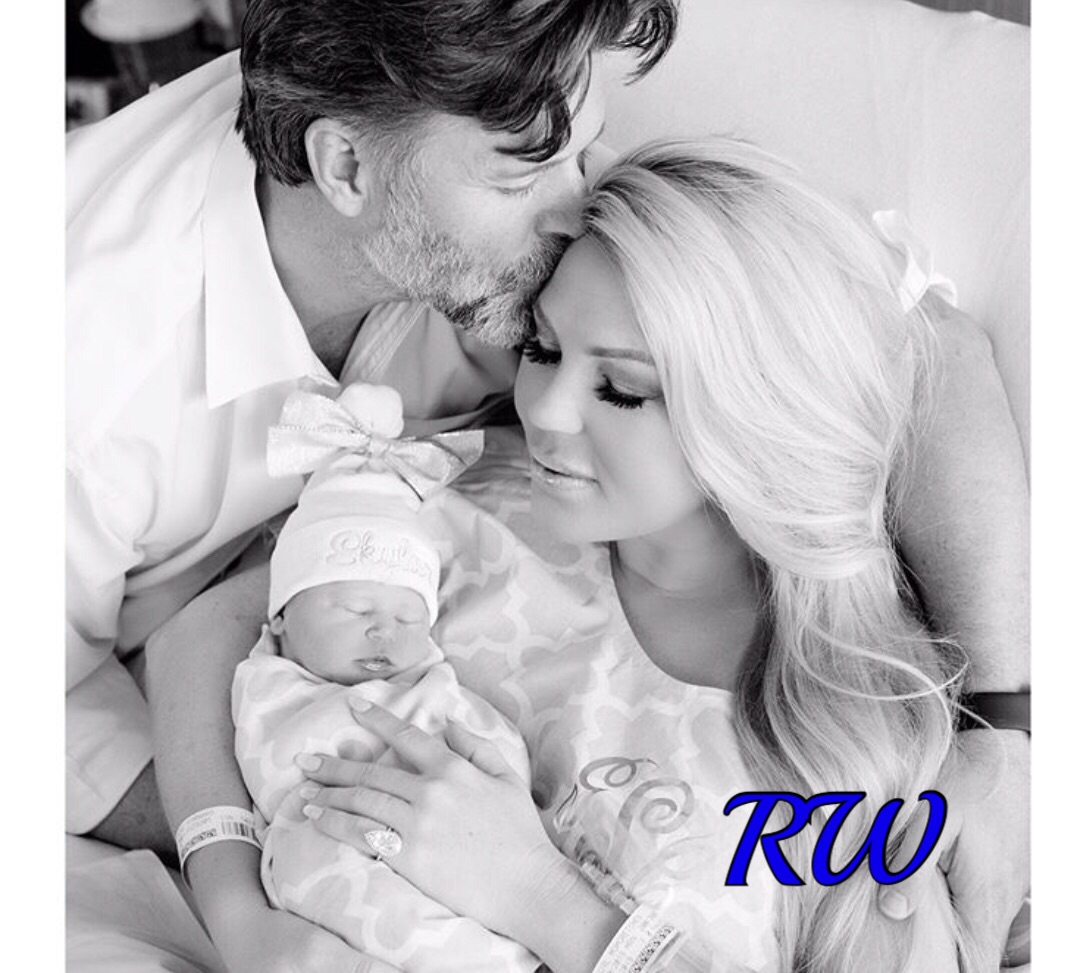 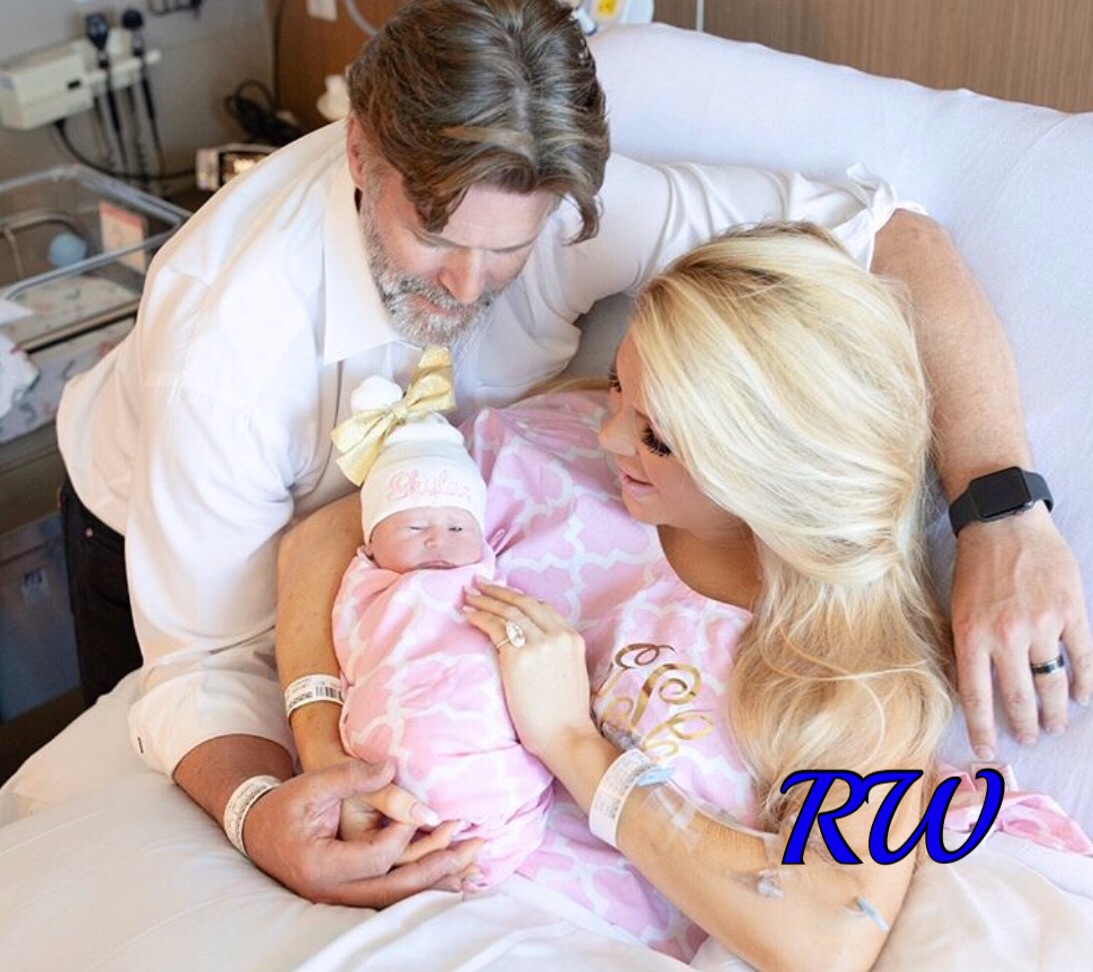 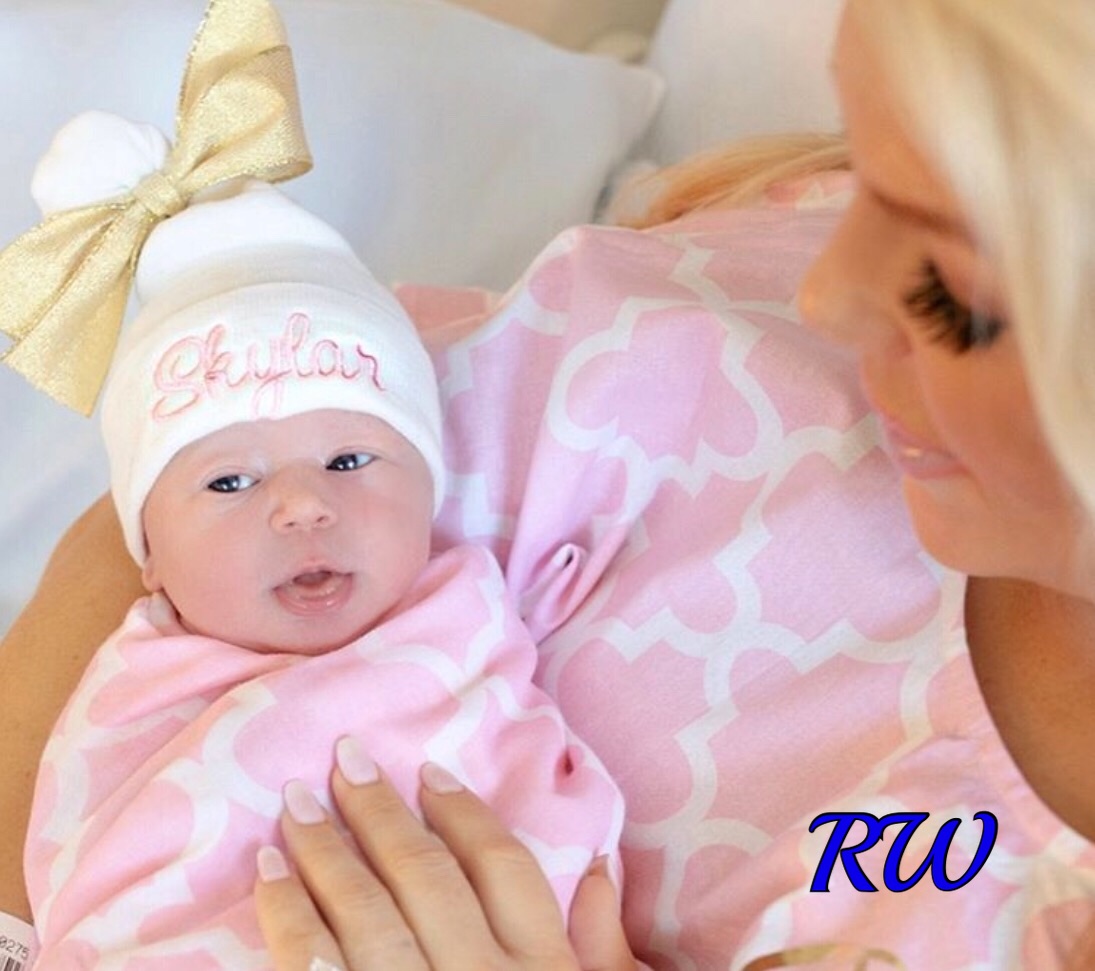 Skylar was born on the 10th July 2019 via Cesarean section. Skylar is the first child that Gretchen and Slade share together, Slade has two sons Grayson and Gavin Smiley who he shares with ex Michelle Aroyo.

Gretchen appeared on the show from season 4 – season 8.

Slade appeared on the show when he was dating season 1 star Jo De La Rosa and Lauri Peterson.

Congratulations to the new parents.