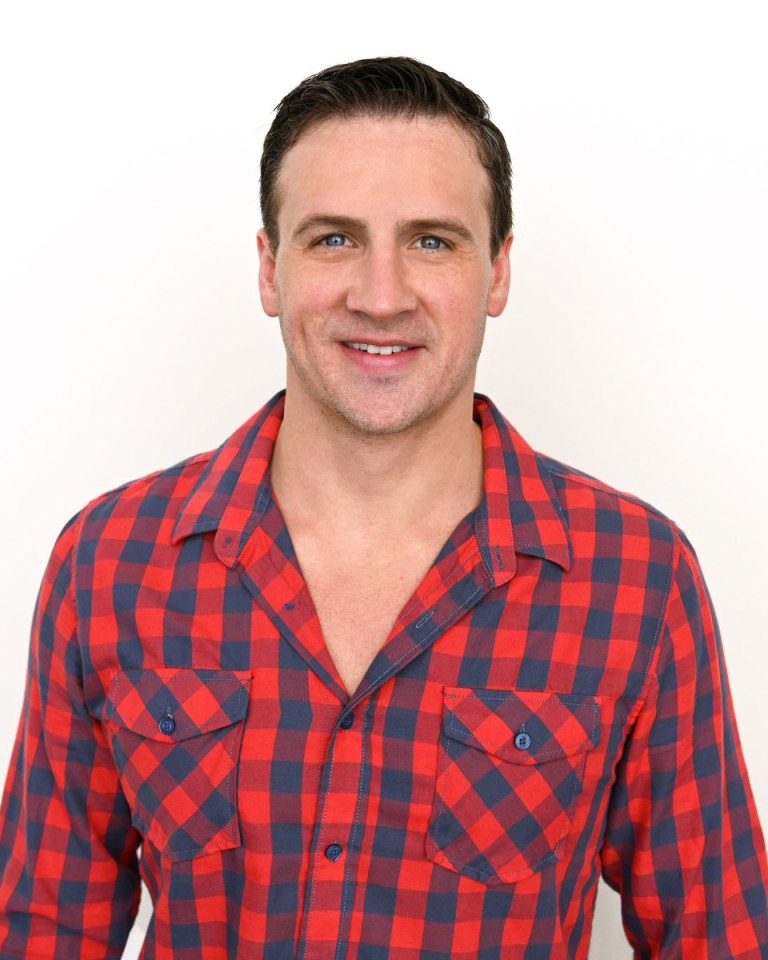 With 12 medals, Lochte is the second most decorated Olympic swimmer in history. The problem is, he also made up a phony baloney story about robbed in Brazil during the 2016 games, causing an international incident and forcing Al Roker to stir his straw in an overly aggressive fashion on national television. His previous forays into reality television include placing seventh in season 23 of Dancing with the Stars and What Would Ryan Lochte Do?, the less of which is said, the better. 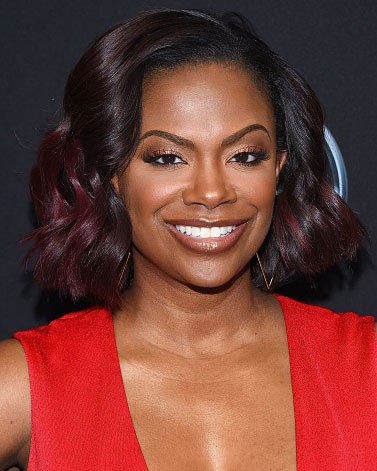 Did you know the Real Housewife of Atlanta and star of many Bravo spin-offs featuring the word “Kandi” in the title (The Kandi Factory, Kandi’s Wedding, Kandi’s Ski-Trip) won a Grammy for co-writing TLC’s “No Scrubs”? Maybe she’ll sing it a lot in the house so she can force CBS to pay her lots of royalties. That’s just smart business. 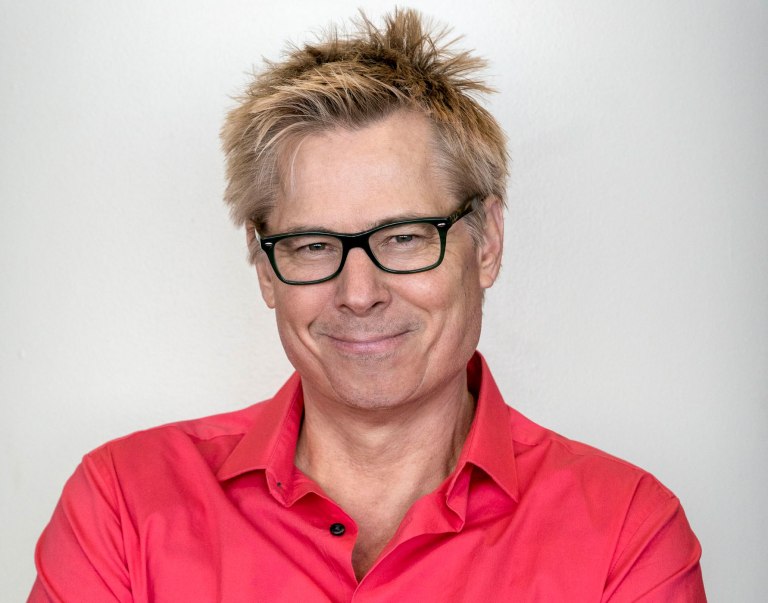 As a witness in the O.J. Simpson murder trial, Kaelin starred in the ultimate reality television event. I’m referring, of course, to his stint on Celebrity Boot Camp, on which Kato dialed the wrong number for his one phone call home so just ended up talking to some random stranger for a minute before hanging up. Kato Kaelin, ladies and gentlemen! 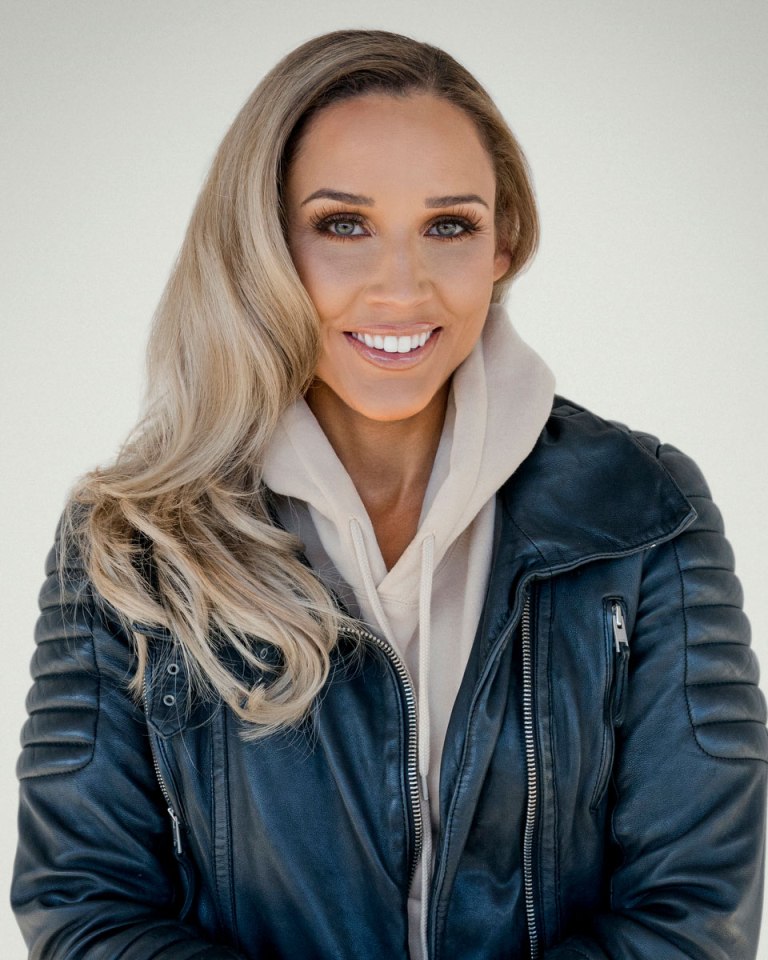 As a hurdler and a bobsledder, Jones is one of the few people to ever compete in both the Summer and Winter Olympic Games — both of which are complete inconsequential garbage compared to the ultimate competition that is Celebrity Big Brother. 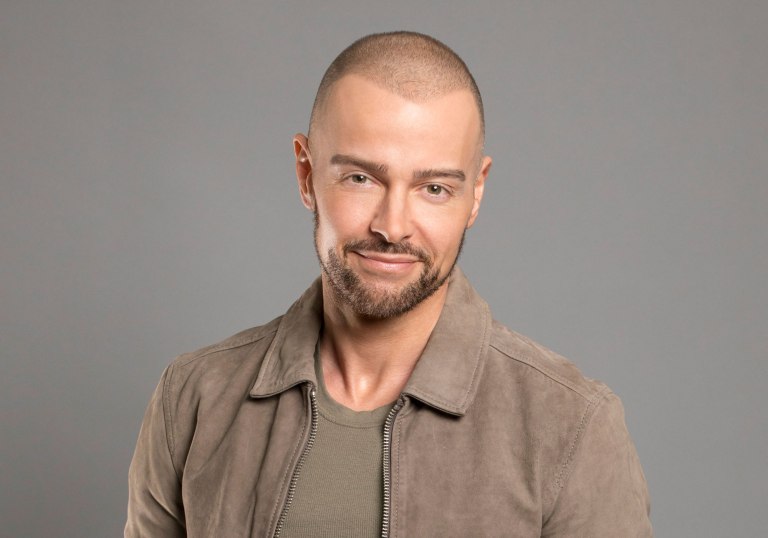 Whoa! The former Blossom star and Chippendales dancer (not a joke, unfortunately) placed third in season 3 of Dancing with the Stars. I have no idea if that has any bearing on how he will do here. I imagine not. 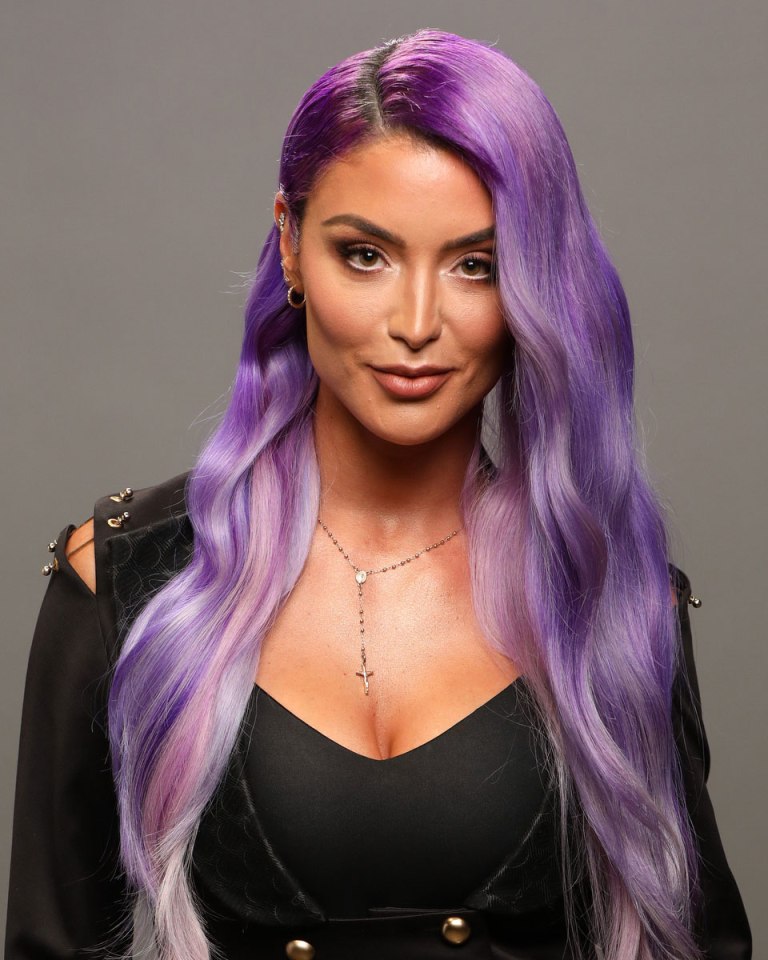 The former WWE wrestler — like almost everyone else in the new Celebrity Big Brother cast — has a background in reality television, appearing in the unscripted WWE show Total Divas. 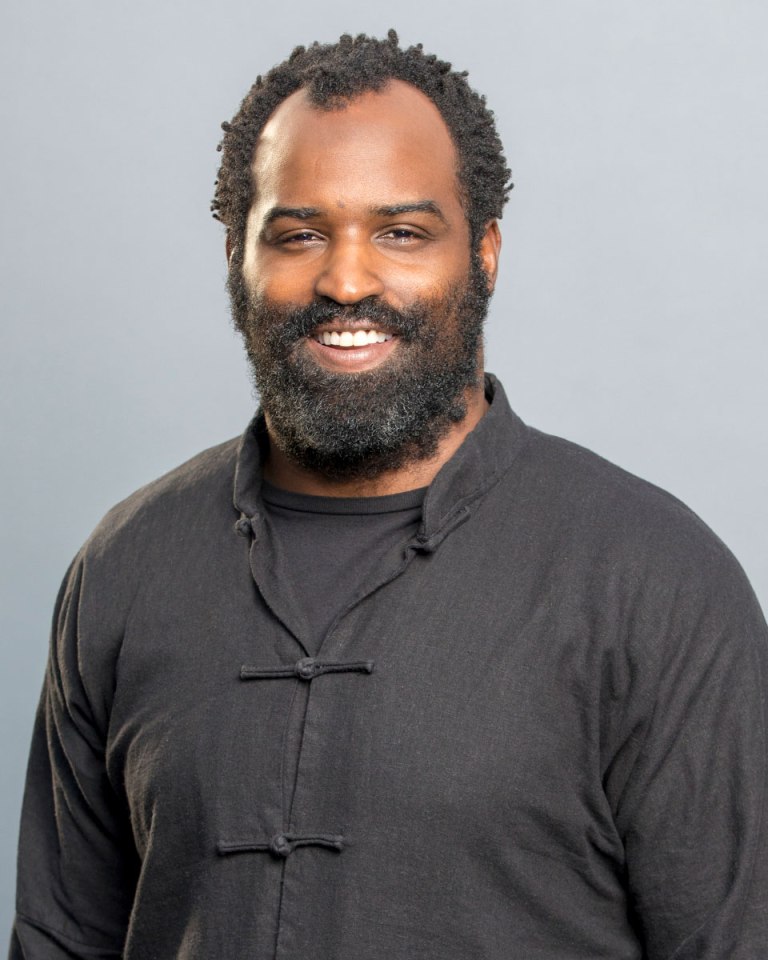 The enigmatic running back and cannabis advocate played in the NFL for 12 seasons. He also dressed up as a bride and pretended to marry Mike Ditka once, which I believe according to the Big Brother bylaws grants him immediate and automatic entry into the house. 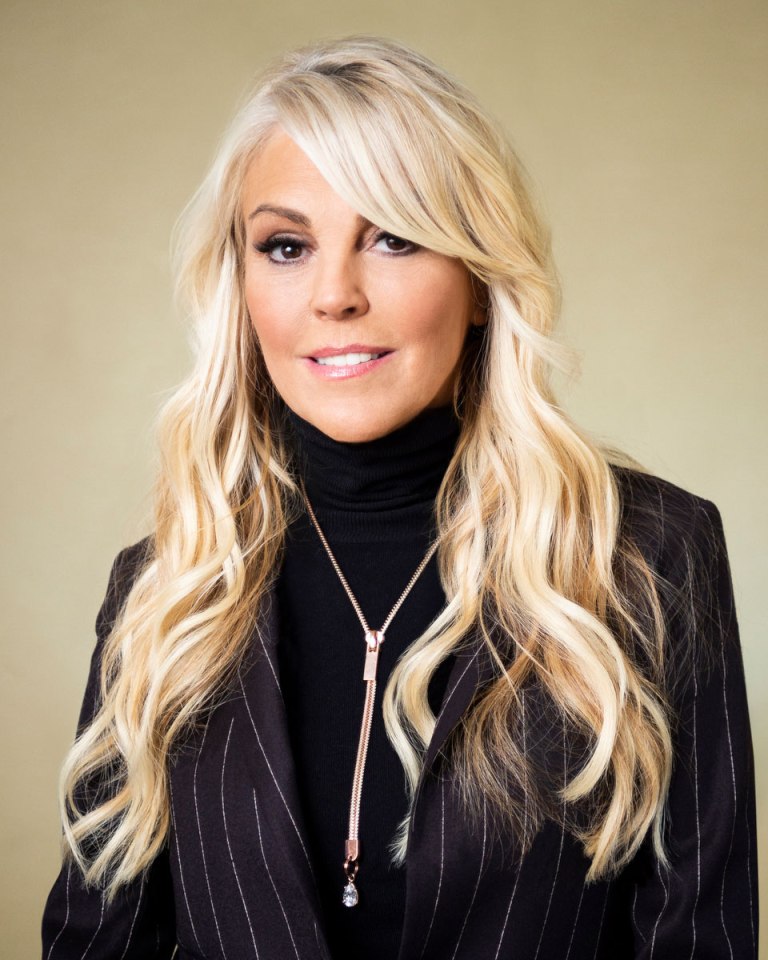 For better or for worse, Lindsay’s mother is the poster-woman for the title of Momager.”We’re guessing “for worse” is more likely. As far as reality credentials, Dina starred with less-famous daughter Ali in Living Lohan, which mercifully died after just nine episodes. 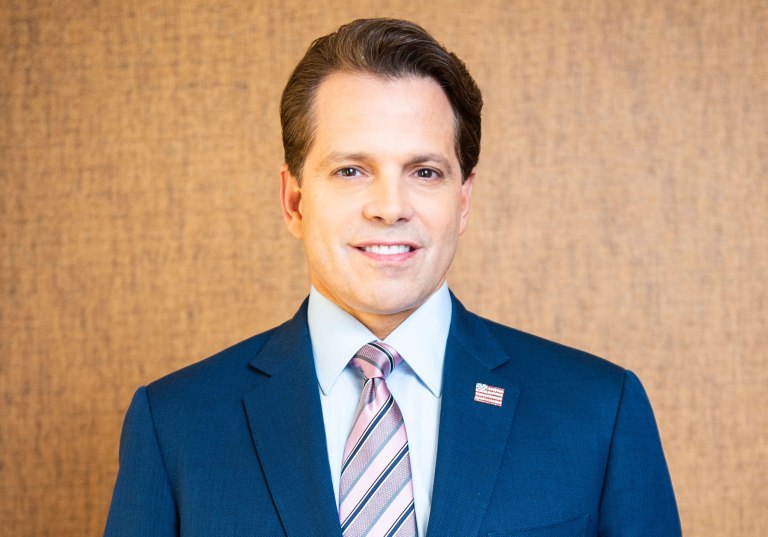 Scaramucci lasted only six days as President Donald Trump’s White House Communications Director in July of 2017 after going on a profanity-laced tirade to The New Yorker, including several disparaging comments about then White House Chief of Staff Reince Priebus. Will “The Mooch” last longer here? And will he talk about his time with Trump like fellow White House employee Omarosa did in season 1? 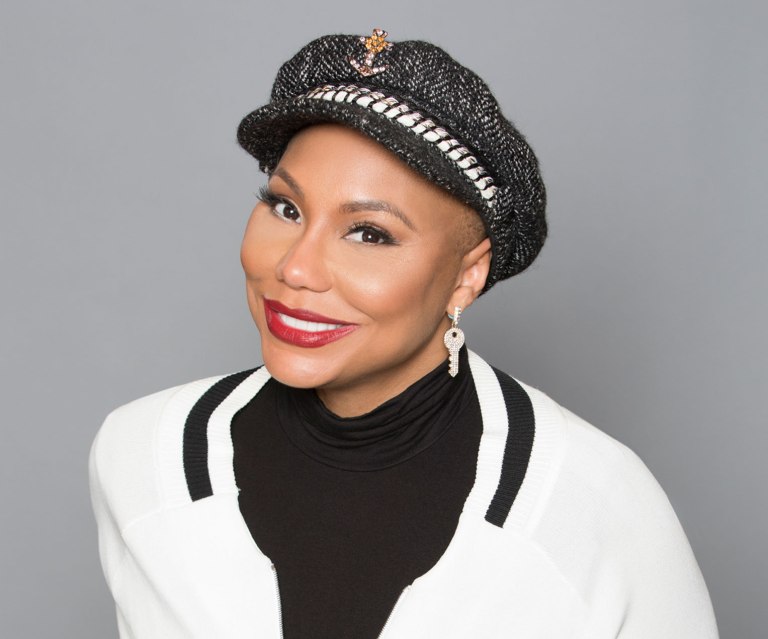 Toni’s sister is no stranger to reality TV, having starred in Braxton Family Values and its spin-off Tamar and Vince, but her finest television work may have been as a host on daytime gabfest The Real, from which she was fired and it’s not like I’m still upset about it or anything. 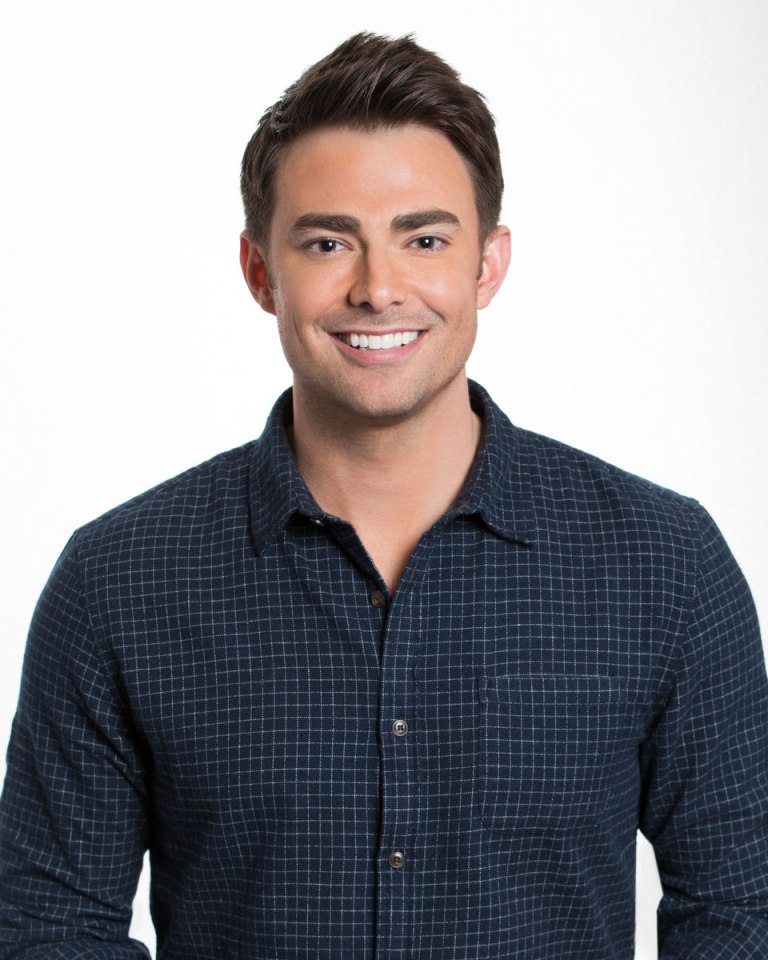 The Mean Girls actor has gone on to host Cake Wars and Halloween Wars… which is kinda why I led with Mean Girls. He also competed in season 19 of Dancing with the Stars, finishing in ninth place. Once again, I stand by the Mean Girls lead-in. 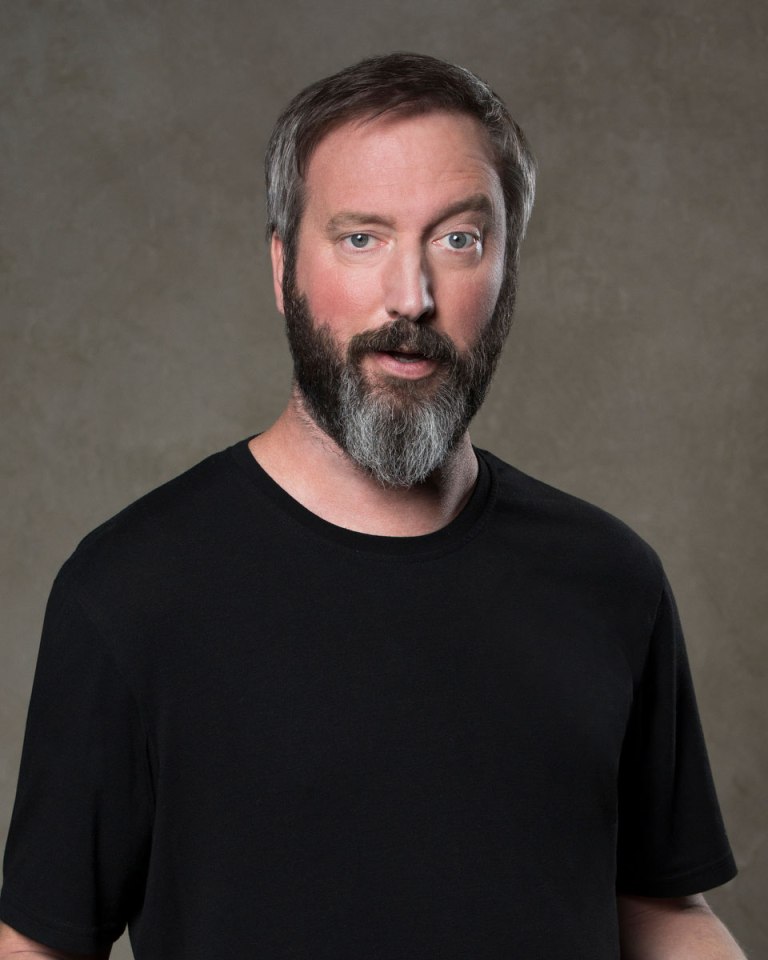 The former MTV star has something in common with Scarmucci. He too was fired by Donald Trump, getting canned on The Celebrity Apprentice after getting drunk with Dennis Rodman and waking up late for a task. Instant alliance with the Mooch!