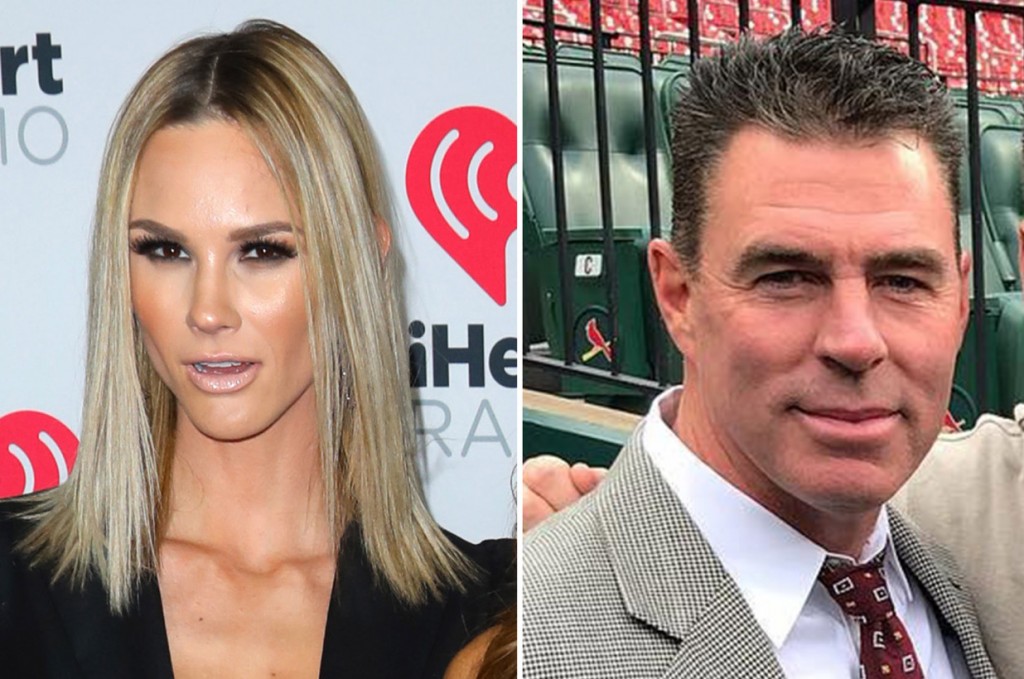 This gets better and better. Women, stop doing things for your partner, you don’t like or are not comfortable with! 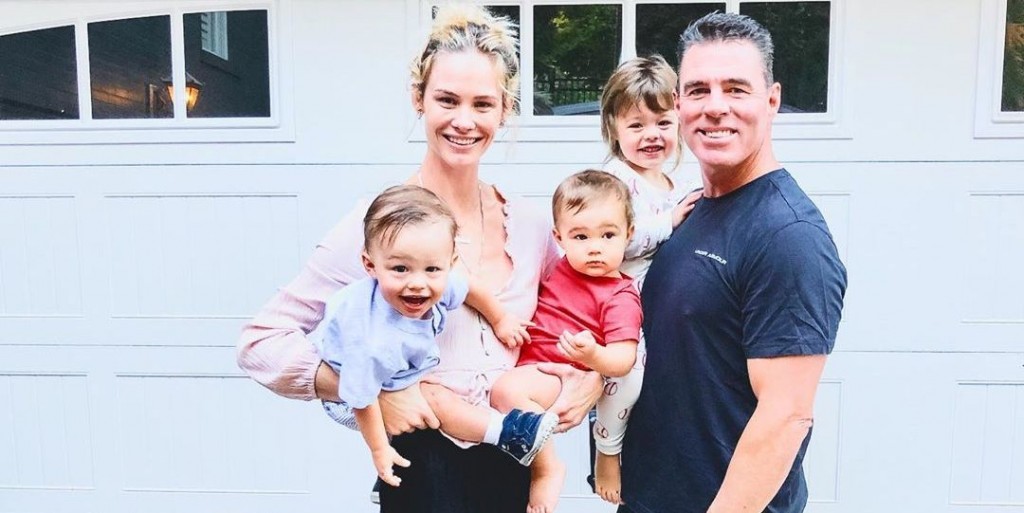 Meghan, Jim & the children they forced into this mess

Meghan was asked if she thinks if they have been having an affair, Meghan replied, “I think they’ve probably had sex more than the one time.”

Jim, denies that he had an affair with this woman with a statement to US Weekly.

“As far as threesomes go, there were a more than few initiated by Meghan and only Meghan. “I was invited to a surprise birthday party this weekend for one of my best friends and decided to bring a date. There is no affair going on here. It has been a plus one for the weekend. The woman I am in Cabo with is not her friend. They have not spoken in over three years. Recently, I have learned that she carried on with a few of these women without me being present. Would that not be considered cheating?”

Meghan responds, “I never carried on with any woman outside of these consensual acts.”

“I never initiated anything. I went along with things because I thought that’s what he wanted. I wanted to feel as comfortable as possible. We only had one threesome and only once during our marriage and that was with his current girlfriend. I think his attempt to sex shame me illustrates the vile mind of this man. I am the mother of his children and to attempt to exploit deeply personal decisions we made as a couple is his attempt to damage the mother of his children and also attempts to demean me in the most vulnerable way possible: sex. It’s sick to break me down like this while I’m with all of our kids every day and night and he’s on day 5 of gallivanting around Cabo with my former friend/whore whose going on shopping sprees with his new f–k buddy,” Meghan tells Page Six

Meghan, says that she’s “OK with people moving on,” but thinks her friend should have reached out to her.

“Can’t she go find somebody else? It’s just disrespectful on his part. I understand being caught up in new relationship, but that’s the reason that you can’t stay by your kids for the three nights you’re with us? It’s just, like, so hurtful.”

So basically Meghan thought that her marriage with her serial philandering cheating adulterating husband was going to last because she spiced up their marriage life and popped out three children which he didn’t want. Jim is with the woman, Meghan thought was her friend in Cabo. Ladies do better.