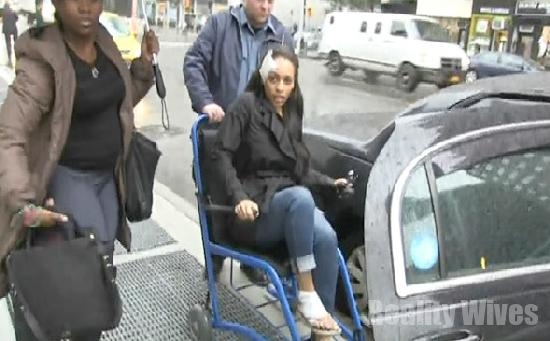 via TMZ:
“Blood, Sweat & Heels” star Melyssa Ford showed off the nasty head wound she got when a cast member smashed her with a bottle, and based on this video — this was no fake reality TV fight.

Ford was being wheeled into Lenox Hill Hospital in NYC on Thursday … where she’s still getting treatment for head and foot wounds after Geneva Thomas allegedly attacked her while taping this week.

As we reported … Geneva was arrested and booked for felony assault.

Ford sounds confused about what caused the attack, clearly still woozy 2 days after the brawl. 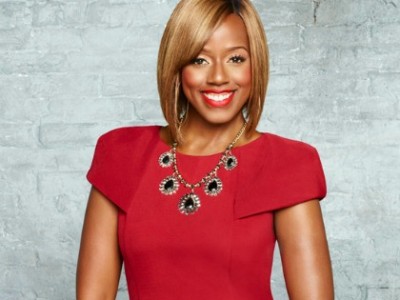 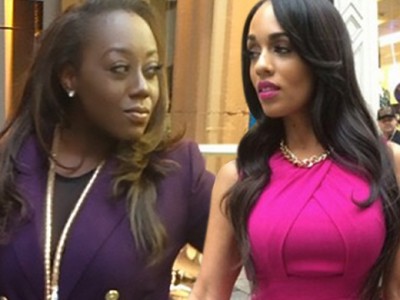 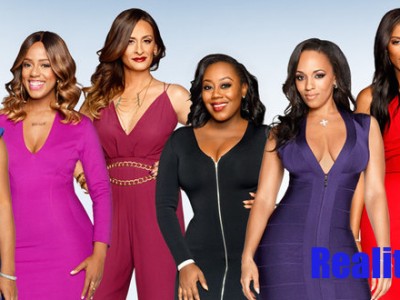