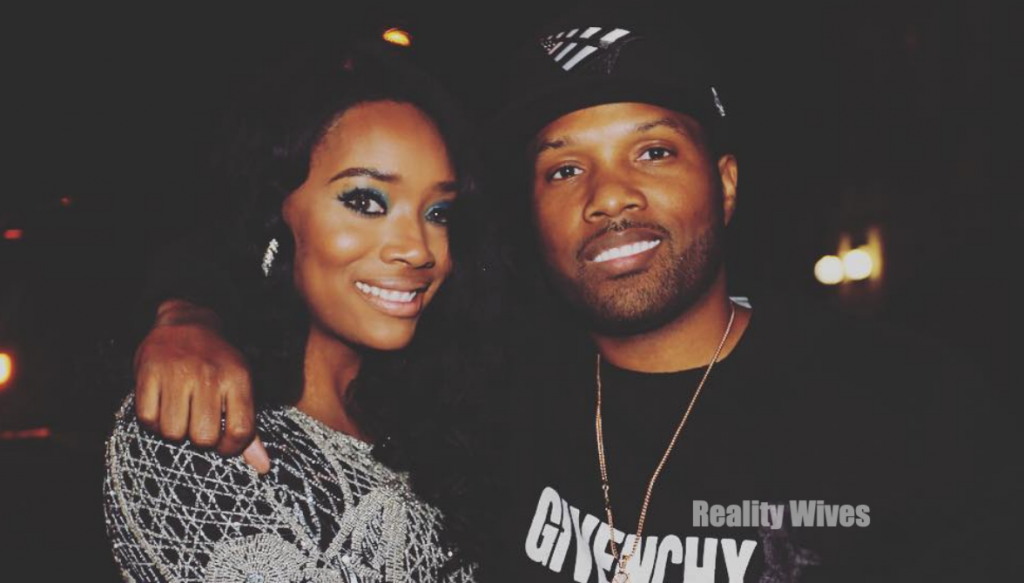 Mendeecees Harris, 40, the boyfriend of Love & Hip Hop NY star Yandy Harris has been released after 4 years in prison.

Menceedecees is a free man after he was released today from prison. He was originally sentenced to 8 years for drug trafficking, but took a plea deal. He stated that he helped transfer drugs from New York City to Rochester, New York between 2006 and 2008.