Mendeecees Harris Is NOT A Free Man, Still In Prison

Yesterday a picture of Mendeecees Harris was posted to his facebook and instagram page with the caption: “Having a drink y’all missed me?” Everyone automatically assumed that he was out of federal prison and had snitched on someone to get out until his trial. According to Kimbella a close friend of Mendeecees and Yandy Smith, his fiance, he is still locked up. 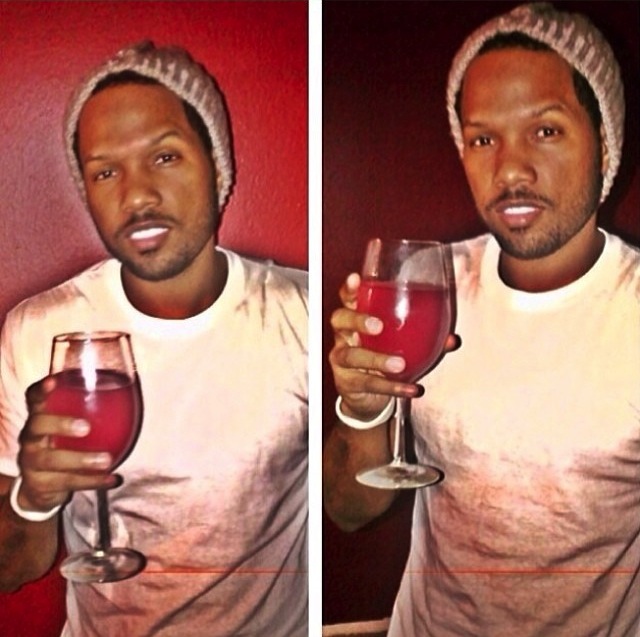 via Uptown Magazine:
During the recent reunion episode of Love and Hip-Hop New York, one notable cast member was missing from the raucous and name calling – Mendeecees Harris. You may remember him as the fiancée of the multihyphenate cast member, Yandy Smith. Smith, a talent manager, was actually one of the creators of Love and Hip-Hop New York, in conjunction with her former boss, Mona Scott-Young.

As speculations swirled this season about the marital and paternity status of many cast members, viewers were perhaps most intrigued by one cast member whose voice was omnipresent but who went sight unseen during the entire season. Where was Mendeecees Harris? Why was he in prison? And when would he be released?

In January 2013 Mendeecees Harris was arrested and charged with narcotics conspiracy and money laundering. Specifically, Mr. Harris was charged with knowingly, willfully and unlawfully combining and conspiring to possess with the intent to distribute 5 kilograms or more of cocaine (Schedule I Substance) and 1 kilogram of heroin (Schedule II Substance). Such narcotics charges are punishable by a sentence of 10 years to life in prison, plus fines. While the laundering charges carry a maximum sentence of 20 years, plus fines. 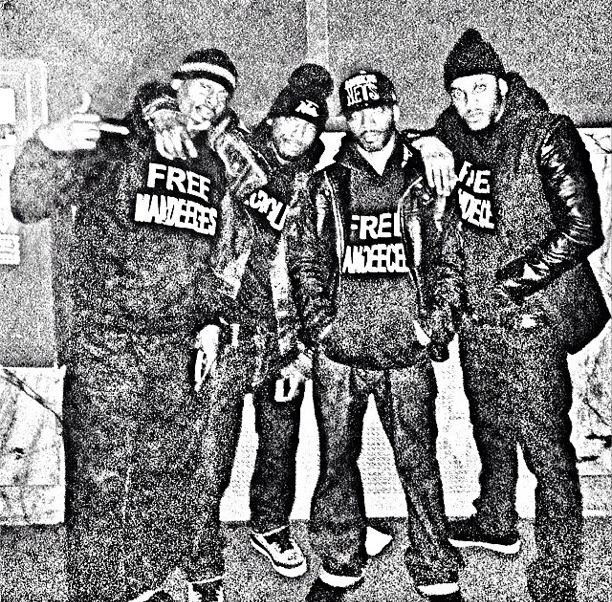 Now that I have a free second…if it doesn’t come from me. It’s probably not true. You know they love to speculate and exaggerate. @2thejew you got Instagram in a frenzy over that old pic! @babyjunior_stp, Preme…y’all go hard! He sends his love #rorolife #freethatman #nowbacktoworkIgo #filmlife #2daysinharlem

So Yandy isn’t the one posting pictures on Mendeecees instagram? What are your thoughts? Post your comments below.