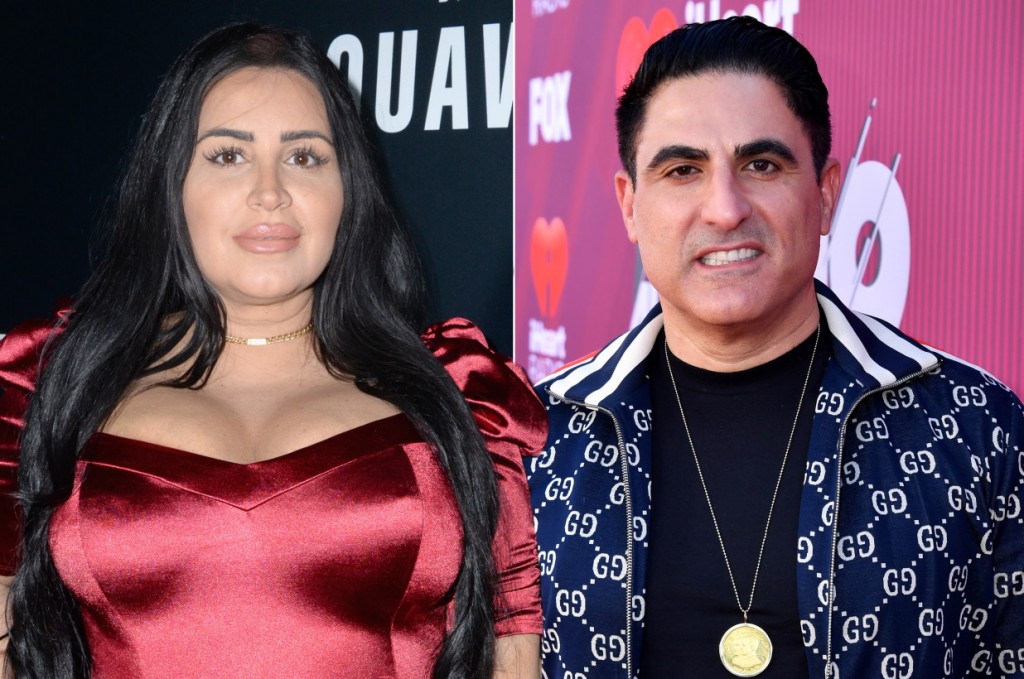 Even though new mom Mercedes “MJ” Javid has a lot going on these days, she may not be returning to Shahs Of Sunset, to share what’s going on with fans.

Season 8 is currently in production MJ, 46, has yet to sign her contract, an insider told Page Six.

We’re told that she’s “waiting for a deal that reflects her contribution to the show.” MJ wants more money.

The insider added that the reality star’s storyline is already shaping up without her.

“Even though she’s not on set yet, the drama is revolving around her and her BFF Reza Farahan. He blocked her on social media while she was in the ICU giving birth,” the source said.

Her friend of 30 years has not reached out to her during the delivery or after and hasn’t even tried to see the baby,” the insider said, adding that no one from the cast — except for Shervin Roohparvar has visited her and baby Shams.”

They added, “She believes that Reza is focused on his own marriage problems and himself.”

After a difficult pregnancy and a complicated birth, Javid welcomed her first child in April, a son she named Shams after her late father.

She was admitted to the ICU afterward and wasn’t able to hold her baby boy until the following day.

She is now home with her husband, Tommy Feight.

If this is true, this is bad. We did check neither Reza or MJ as following each other.