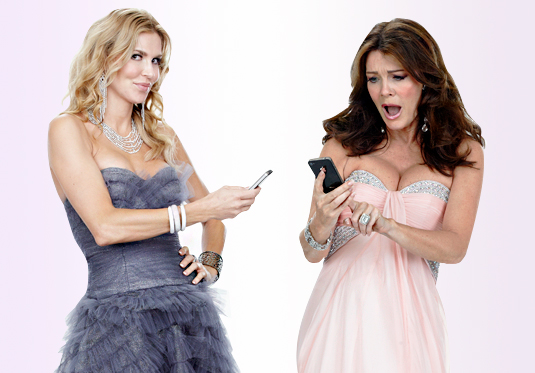 Earlier I saw that Brandi Glanville, 43, had tweeted this:

Here’s what happened, Brandi sent Real Housewives Of Beverly Hills star, Lisa Vanderpump, 55, this text message:
“Merry Christmas vanderC*** and yes i am having my moment 🙂 AND it’s amazing!!! How is yours???? hahahahah #karmasabitch Or is it a c***?? Hahahaha.”

Now many are assuming that Brandi sent this because one of Lisa’s dogs died, Daddio who is Giggy’s dad, passed away last weekend. 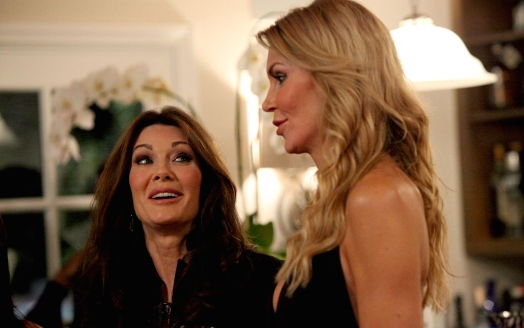 Lisa & Brandi during the Real Housewives Of Beverly Hills

She adopted two dogs on Saturday night that were to be killed at the Yulin festival, so she was out celebrating with friends at her Pump restaurant in Beverly Hills.

Lisa tells TMZ she was out with friends and Brandi sent her the text message at 9pm says, “It’s sad to have that much hatred in your heart especially at this time of year. Our lil Daddio meant the world to us. Anyway, happy Christmas.”

I would have preferred to see the screenshot of Brandi’s text message to Lisa.

I wouldn’t put it past anyone to say anything crude, Brandi has done many questionable things, but think she would gloat over a dogs death, I’m not buying it. Brandi was probably drunk. What are your thoughts? Post your comments below.