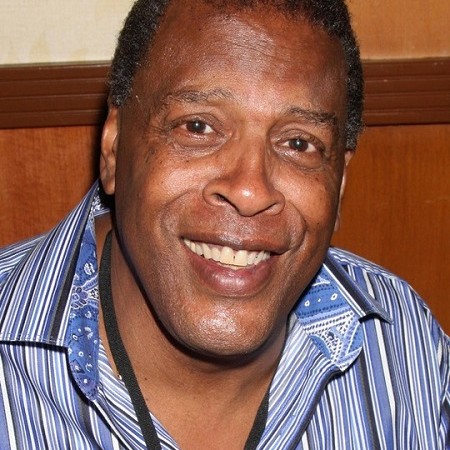 Meshach Taylor, best known for his role as the assistant “Anthony Bouvier” on the hit show, Designing Women, has died at the age of 67.

The actor, who was in hospice care, was surrounded by his wife, children and mother, when he died at his Altadena, California home at 10:47 PM on Saturday, his son, Tariq Taylor, told the Los Angeles Times.

His family posted on his facebook page the news:
It is with love and gratitude that we sorrowfully announce that our darling, amazingly brilliant and dynamic, Meshach, the incredible father, husband, son and friend has begun his grand transition. Our friends who know and love us, please offer your prayers for his peace and blazing light as he ascends to the heavens. Those who need to call the family please do. Those who desire to post memories, we are open and graciously accepting all gestures of peace. Love,
the Taylor Family Tariq Taylor Yasmine Taylor Tamar Lashae Taylor Esme Taylor

Designing Women aired on CBS for seven seasons from September 1986 until May 1993. It starred Dixie Carter, Delta Burke, Annie Potts, Jean Smart and Taylor, whose characters work at the design firm in Atlanta. Meshach made his screen debut in the 1978 movie “Damien: Omen II and also starred in the classic Mannequin as flamboyant window designer called Hollywood Montrose.

The veteran actor has appeared regularly in television  since, including the series Criminal Minds, In the Heat of the Night, Hannah Montana, Ned’s Declassified School Survival Guide and Dave’s World. 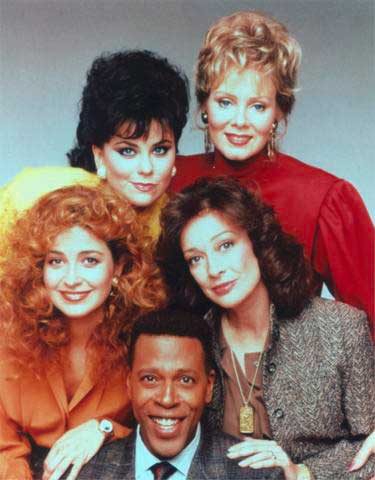 Our condolences to the family, friends and loved ones of Mr Taylor. 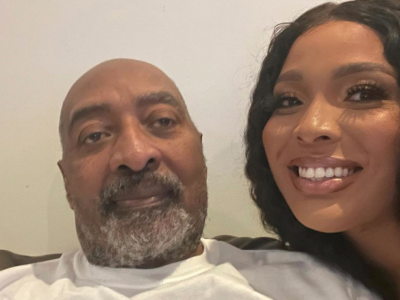