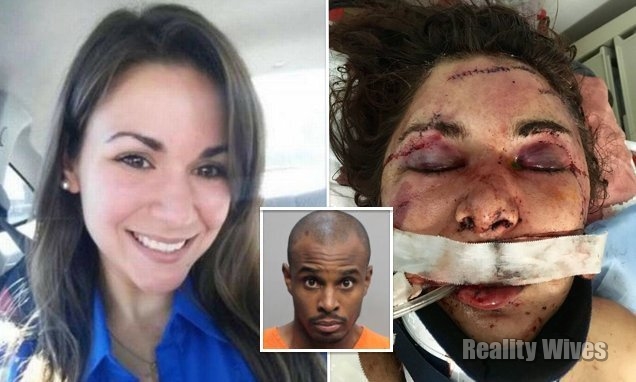 Danielle Jones was looking for a roommate in downtown Miami, where rents are rising. She placed an advertisement on Craigslist. Opening the doors of her apartment to a stranger, so she could be able to afford living closer to work, may end up costing her life. 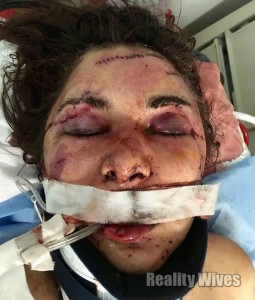 Danielle Jones, in a coma

Byron Mitchell, who on Facebook claims to be a health and fitness business owner, replied to the advertisement. A week after he moved in, Jones, 23, ended up at Jackson Memorial Hospital, where she was fighting for her life Saturday.

“He beat her to a coma and ventilator support with various face and skull fractures, multiple injuries to include multiple cuts on her face … She was celebrating her 23rd birthday,” Jones’ mother, Aimee Cabo Nikolov, said.

Nikolov said her daughter has been there for six days. The distraught mom wants to raise awareness about the dangers of getting roommates on Craigslist. 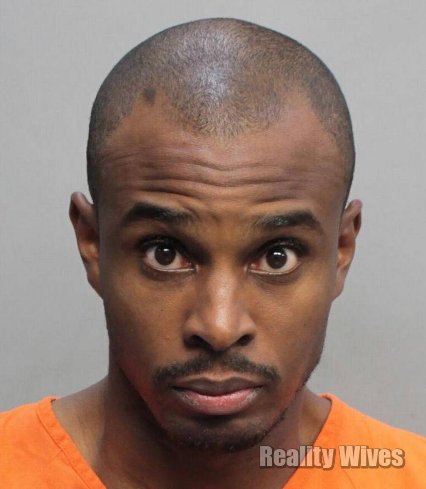 “Be more careful,” Nikolov said. “And maybe Craigslist should implement some background checks.”

This is not the first time the site connects a woman with an attacker. Jones’ case was reminiscent of Philip Markoff’s murder in Boston, which was made into the movie “The Craigslist Killer.”

Mitchell, 35, was arrested Feb. 15 and was being held without bond at Turner Guilford Knight Correctional Center. Police said Mitchell confessed to the attack, but he said it was in self-defense. He was facing an attempted murder charge in the domestic violence case, records show.

There was a GoFundMe account with graphic pictures of the trauma Jones suffered on Valentine’s Day.

“If and when she wakes, she will need extensive care and rehabilitation,” Kaitlin Cabot said on the account.

More than $36,000 has since been raised on a GoFundMe page raising money for Jones’ medical and rehabilitation costs.

Malachi Love-Robinson, 18, From Florida, Arrested For Impersonating A Doctor

Malachi Love-Robinson, 18, From Florida, Arrested For Impersonating A Doctor