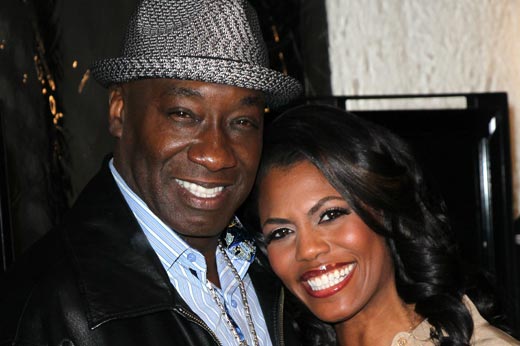 via TMZ:
Michael Clarke Duncan’s body lies in an unmarked cemetery tomb more than a year after his death because of a ridiculous squabble between his family and former fiancee, Omarosa Manigault.

We’re told the fight is over a bronze plaque for Duncan’s vault at Forest Lawn Cemetery in L.A. As of now there’s no plaque at all it hasn’t even been ordered even though it’s already been paid for, it was included in MCD’s funeral bill.

Sources close to Omarosa tell TMZ she had planned to order a plaque inscribed with MCD’s name and the date of his birth and death … but was blocked by his family because they wanted to handle it.

But friends of Duncan’s family tell us the opposite is true Omarosa is the problem. They claim she identified herself as MCD’s “wife” on the cemetery paperwork and promised to order the inscription but never did.

And neither side wants to talk to the other to work it out.

One family friend tells us the whole thing is outrageous and shameful especially since Michael’s mother is 95 years old and in poor health and would like her son to finally rest in peace. 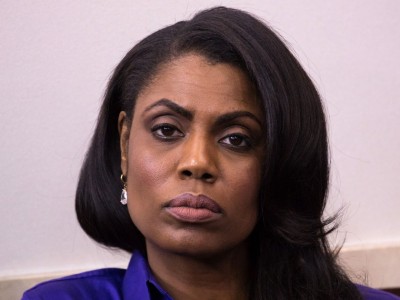 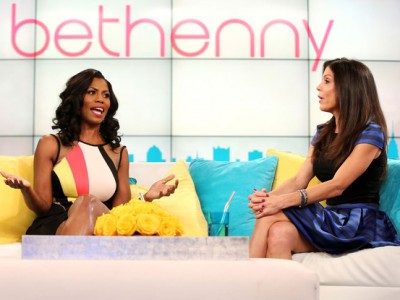 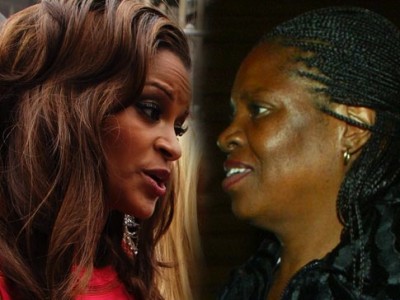