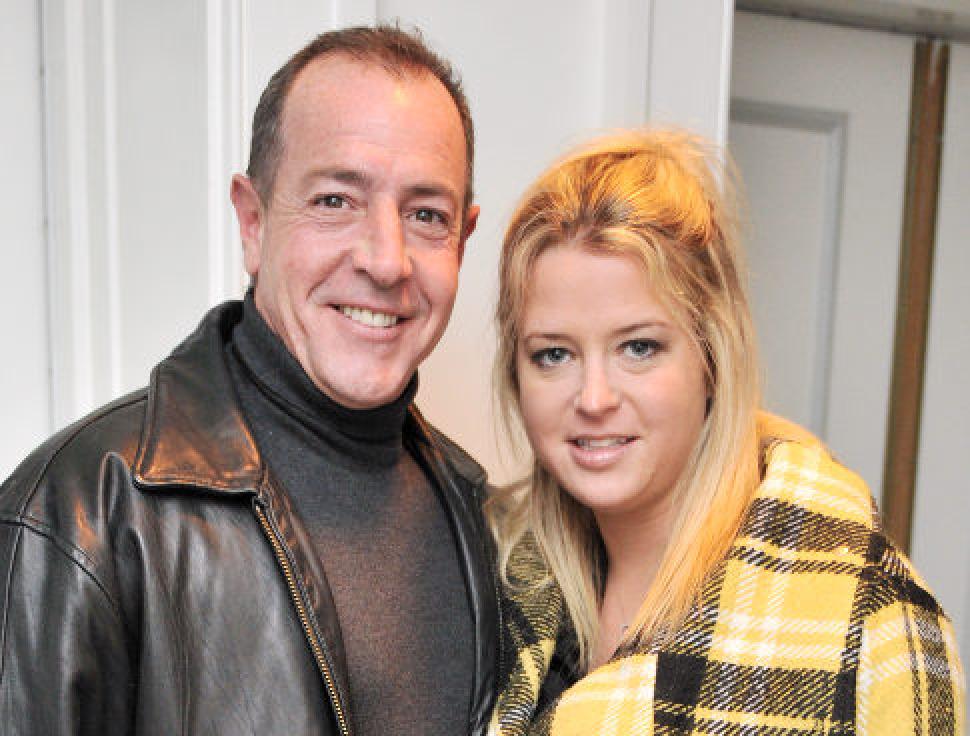 via TMZ:
Michael Lohan and Kate Major had their kids taken away last week … TMZ has learned.

Sources familiar with the situation tell us, the Florida Dept. of Children and Families (DCF) sent social workers to Kate’s apartment in Boca Raton Wednesday after obtaining a video of some sort of extreme argument Michael and Kate were having in front of 2-year-old Landon and 10-month-old Logan.

We’re told DCF told Kate they were taking the kids temporarily until a responsible family member could take temporary custody. We’re told the kids were put in foster care overnight.

Our sources say Michael’s mother flew from Long Island immediately and the kids were taken to Michael’s home Thursday under the guardianship of grandma.

We’re told Michael and Kate can both see the kids, but only in grandma’s presence.

It doesn’t sound all that peaceful … we’re told 911 was called to Kate’s apartment after Kate claimed Michael was banging on her door.

There’s a hearing scheduled Tuesday in family court to go over the video and the plan.

Michael tells TMZ Kate came over to his house last Wednesday when Michael wasn’t there. When he came home with the kids, he thought she had been drinking so he told her to leave and she did. He says the reason DCF took the kids was because Kate wasn’t supposed to have the kids without a monitor and they felt that he didn’t protect the kids from her. He does not address the video.

The Game Doing It Again For The ‘Gram