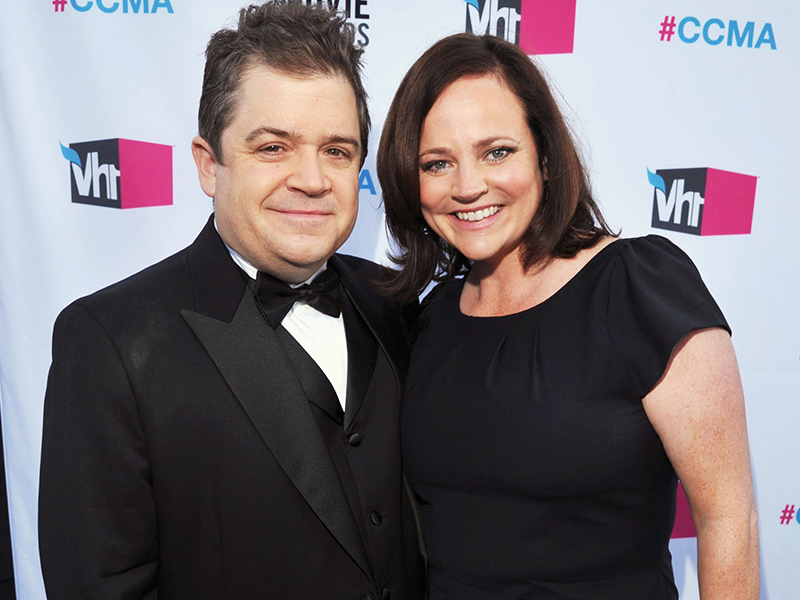 Michelle McNamara, the crime writer and wife of comedian Patton Oswalt, has died, Patton’s publicist confirms, she was only 46.

Michelle was the founder of the website True Crime Diary, died in her sleep Thursday. No cause of death was given, but Patton’s publicist said her passing “was a complete shock to her family and friends, who loved her dearly.”

She founded her website, True Crime Diary, at the suggestion of her husband after becoming becoming interested in cold cases. Michelle and Patton married in 2005, and they have a 7-year-old daughter, Alice.

Our condolences to the Oswalt family, their friends and loved ones.