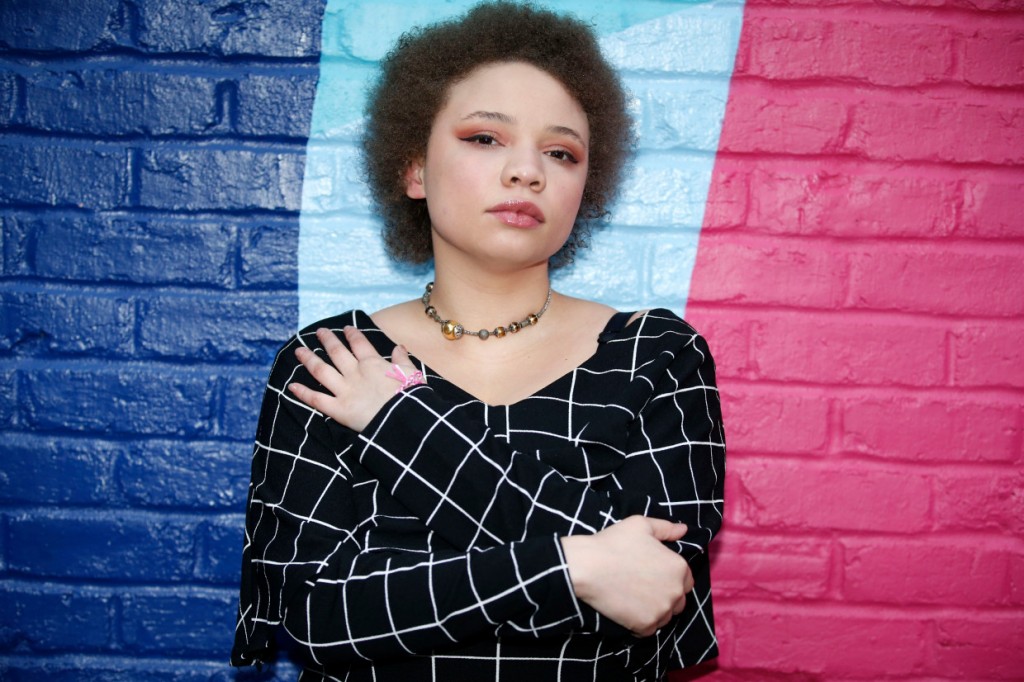 Mikaela who lives in Nashville, TN also announced during her interview with The Sun, that she hopes to get an exotic dancing gig as soon as she gets a state stripper’s license, which is reportedly quite difficult to obtain, and yes the license is real.

The “E.T.” director’s child says she told her parents about her new ‘career choice’ over the weekend via FaceTime. 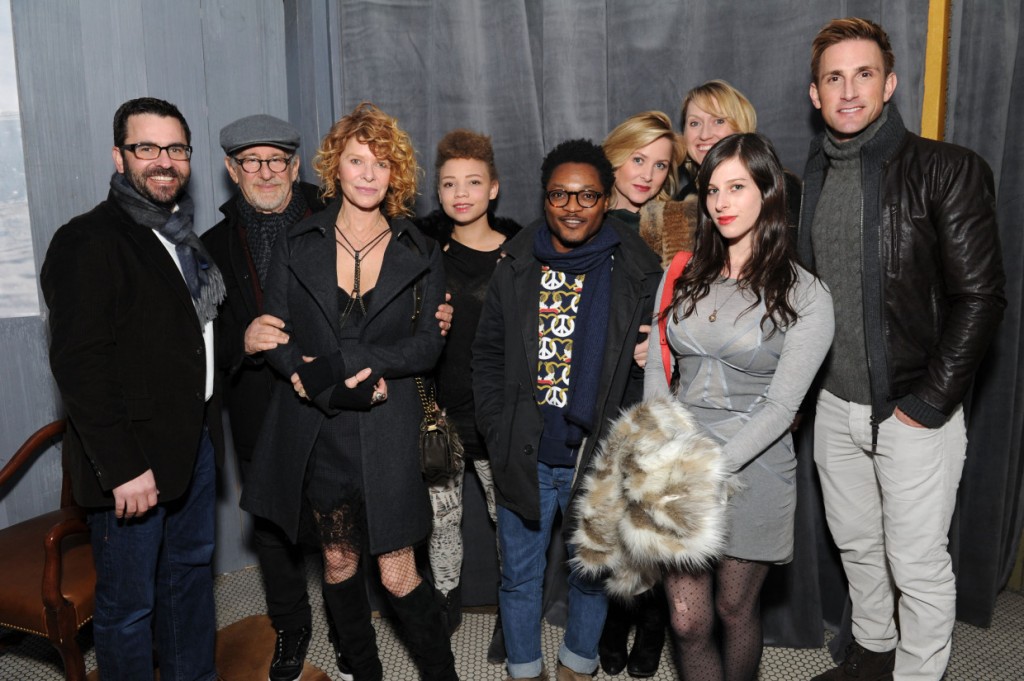 The Spielberg’s & their children.

Mikaela admits she suffered with anxiety during childhood, and going to boarding school in her teens led to eating disorders and depression but she doesn’t blame her famous parents.

“It’s not my parents’ fault. They couldn’t have known,” says Mikaela, who was adopted by Steven and Kate as a baby. 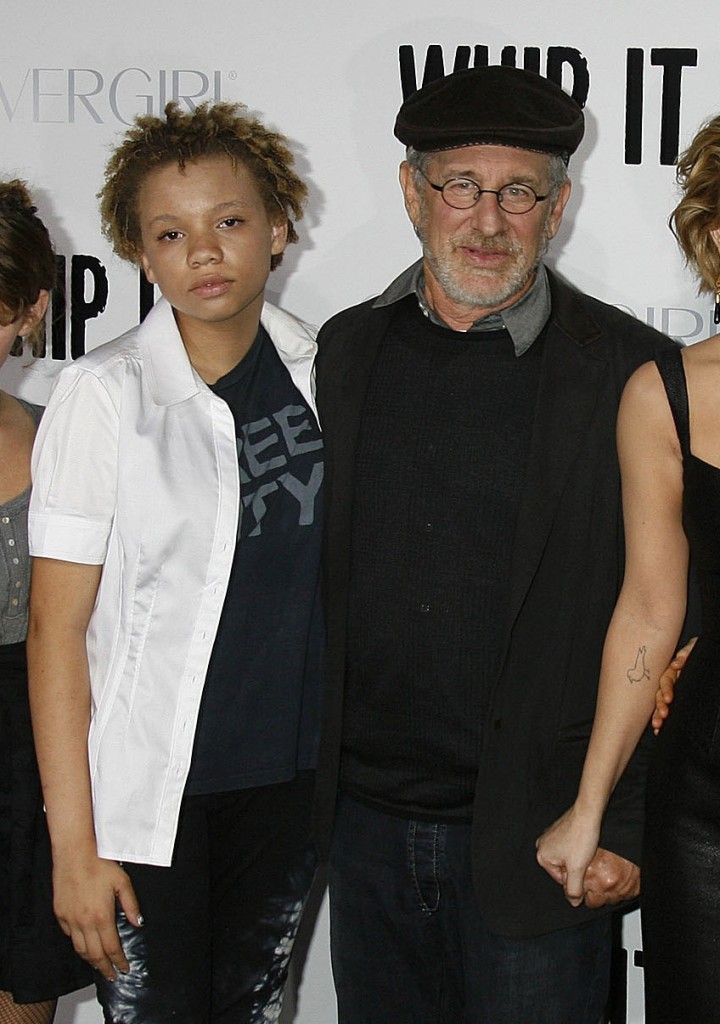 “And I also just got tired of working day to day in a way that wasn’t satisfying my soul. I feel like doing this kind of work, I’m able to ‘satisfy’ other people, but that feels good because it’s not in a way that makes me feel violated.”

Mikaela also says that she no longer wanted to be dependent on her parents or the state:

“This isn’t like an ‘end of the road’ or ‘I’ve hit bottom’ choice. This is a positive, empowering choice. I realized there is no shame in having a fascination with this industry and wanting to do something that is safe, sane, consensual.”

Mikaela says she won’t have sex on camera with anyone else, though, out of respect for her fiancé, Chuck Pankow, 47. 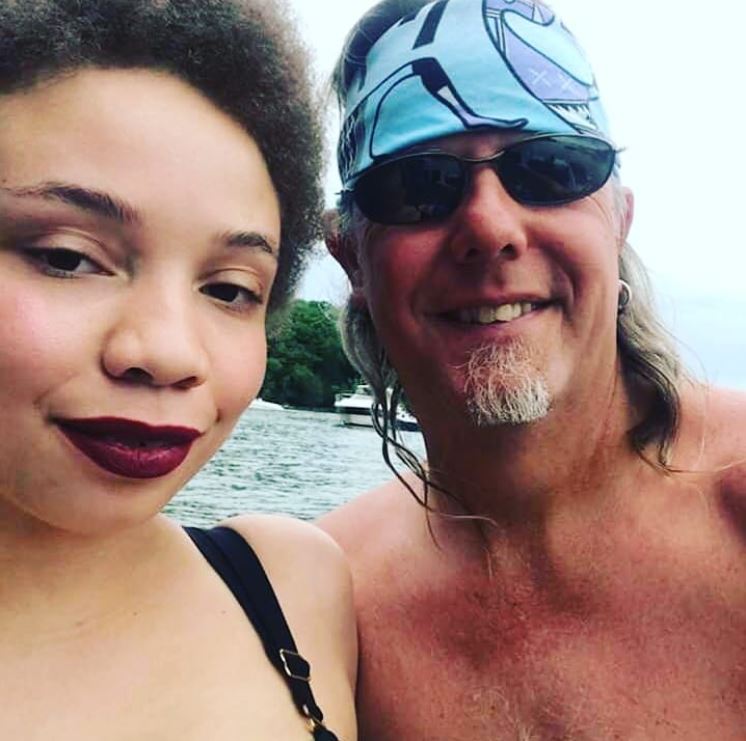 She claims her parents are “intrigued” by her new ‘career choice’ and she hopes they will be proud of how she’s bounced back from a drinking problem that almost took her life “a couple of times” after she turned 21.

“I actually think that once they see how far I’ve come from the bottom I was at a year and a half ago, they’re going to look at this and go, ‘Wow, we actually raised a really self-assured young lady.”